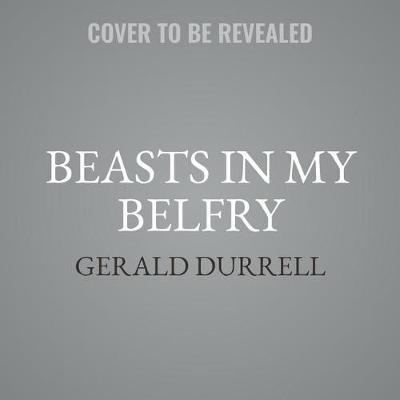 Beasts in My Belfry is the wonderfully funny memoir about Gerald Durrell’s time at Whipsnade Zoo and his experiences as a young zookeeper. Following the Second World War, Durrell joined Whipsnade Zoo as a junior keeper - an opportunity that fulfilled a lifelong dream. Thanks to Rupert Degas’s brilliant voicing, which captures all of Durrell’s charm and wit, the listener can enjoy being taken behind the scenes of one of the world’s very first zoos. This is a delightful portrait of the animals who lived there and those who looked after them.