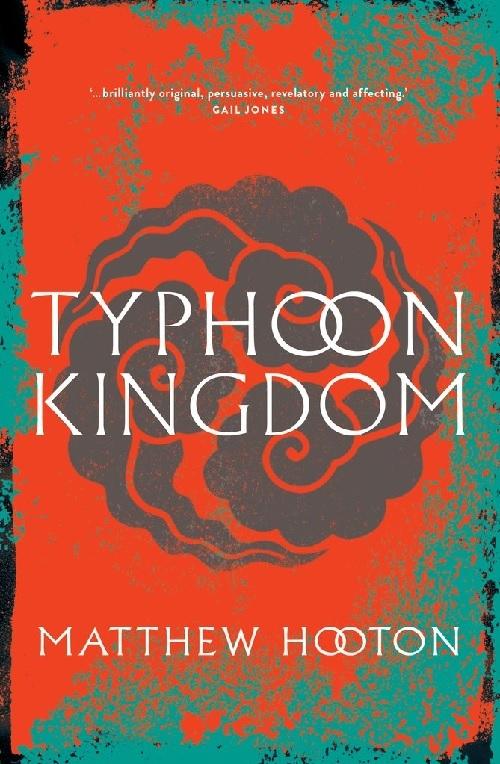 Based on the seventeenth-century journal of a shipwrecked Dutch sailor, and testimonies of surviving Korean ‘Comfort Women,’ Typhoon Kingdom is a story of war, romance, and survival that brings to life the devastating history of Korea at crucial moments in its struggle for independence.
In 1653, the Dutch East India Company’s Sparrowhawk is wrecked on a Korean island, and Hae-jo, a local fisherman, guides the ship’s bookkeeper to Seoul in search of his surviving shipmates. The two men, one who has never ventured to the mainland, and the other unable to speak the language, are soon forced to choose between loyalty to each other, and a king determined to maintain his country’s isolation.
Three-hundred years later, in the midst of the Japanese occupation, Yoo-jin is taken from her family and forced into prostitution, and a young soldier must navigate the Japanese surrender and ensuing chaos of the Korean War to find her.
$29.99Add to basket ›