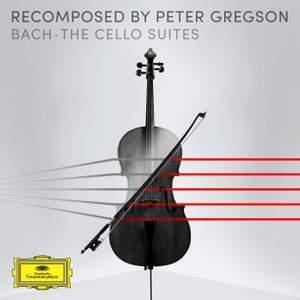 Peter Gregson is a cellist and composer from Edinburgh, Scotland. He collaborates with many of today’s leading film composers, including Rupert Gregson-Williams and Max Richter. He has worked and performed on Ed Sheeran’s album ÷ (Perfect,How Would You Feel, Happier). As composer, his score for Alan Rickman’s A Little Chaos (Original Motion Picture Soundtrack) was nominated at the 2015 World Soundtrack Awards, and he has just completed his first video game score for PlayStation’s Boundless (expected 2018).
Being a cellist himself, Peter Gregson has been performing the Bach Cello Suites since his childhood He has now created a mesmerizing, credible and commercial new version of the Cello Suites. Peter Gregson can present and moderate this project by himself, in different set ups.
$19.95Add to basket ›