Give Me Your Hand 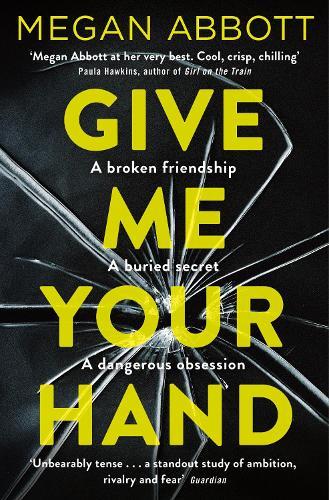 Give Me Your Hand

You told each other everything. Then she told you too much.
Kit has risen to the top of her profession and is on the brink of achieving everything she wanted. She hasn’t let anything stop her.
But now someone else is standing in her way - Diane. Best friends at seventeen, their shared ambition made them inseparable. Until the day Diane told Kit her secret - the worst thing she’d ever done, the worst thing Kit could imagine - and it blew their friendship apart.
Kit is still the only person who knows what Diane did. And now Diane knows something about Kit that could destroy everything she’s worked so hard for.
How far would Kit go, to make the hard work, the sacrifice, worth it in the end? What wouldn’t she give up? Diane thinks Kit is just like her. Maybe she’s right. Ambition: it’s in the blood…

Megan Abbott was a guest of the Melbourne Writers Festival in 2017, and I heard her speak in a session titled, ‘The Dark Side of Womanhood’. Abbott, a literary thriller writer, spoke about her enjoyment of creating female characters who are seen as ‘transgressors’ – women who challenge white, middle-class female norms. She described her characters as having strong wills and unrivalled ambitions, and often harbouring secrets that set them apart from their peers.

Abbott’s new novel, Give Me Your Hand, begins with a teenage friendship that turns sour. Kit enjoys study sessions and a burgeoning friendship with school newcomer Diane, until one day Diane reveals a weighty secret that overwhelms Kit. She distances herself from Diane, however they are rivals for a college scholarship program and still must work closely together in their advanced science classes.

Ten years later, Kit is working for her academic idol, Professor Severin. Kit is the first in the laboratory and the last out – determined to prove she should be chosen for the Professor’s prestigious research project. But just weeks before the research team is announced, Professor Severin introduces the staff to a new addition she has poached from another laboratory – Diane. Kit is stunned and unsure how to deal with Diane. And she is also concerned Diane may have been recruited specifically for the research project she had her heart set on. Kit has to decide whether to let her former friend back into her life, and if she should reveal Diane’s secret.

Abbott’s writing is direct and personable, and the tension builds as she tells the story of the blighted friendship. Diane’s secret is revealed a third of the way into the book, however, the chain of events that occur when Diane comes to work at the lab makes for explosive action, and the revelation of many other secrets. I particularly enjoyed the fine detailing of laboratory life, and the strong characterisation for which Abbott is known.

END_OF_DOCUMENT_TOKEN_TO_BE_REPLACED 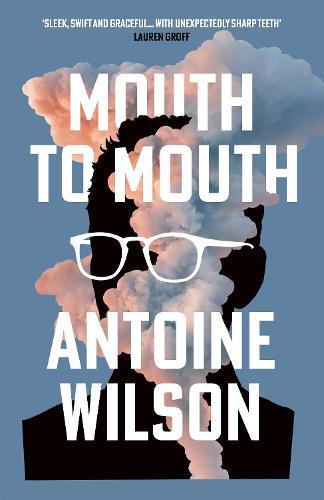 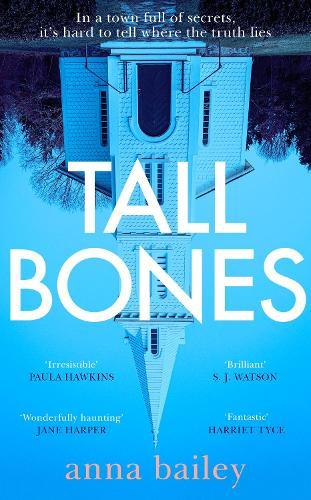 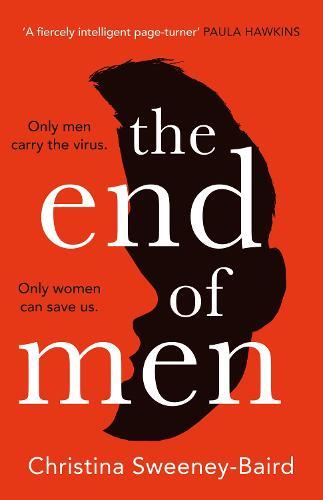 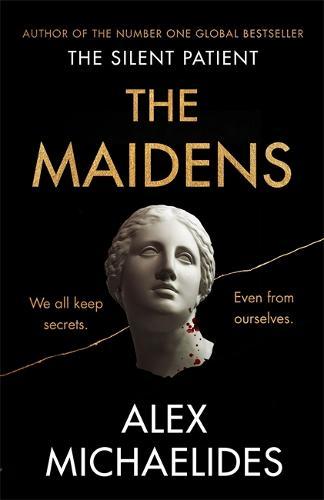 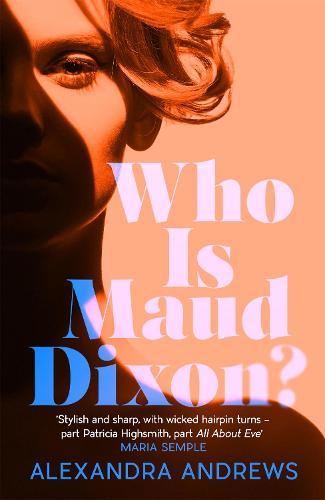 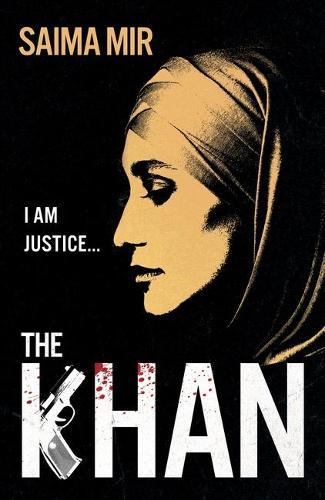 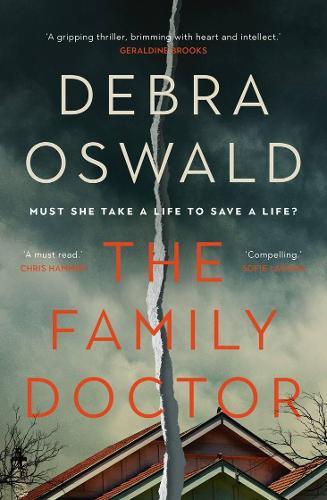