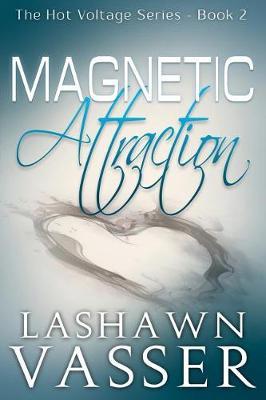 Where was Austin McKenzie? Was he dead or alive? Everyone wanted to know, and Bo Stratton was determined to find out. But what would it cost her? Austin was last seen protecting the people he loved from a serious threat, but when that threat was gone … so was he. Falling in love while the world suffered a cataclysmic attack the likes of an apocalypse wasn’t really the best timing, but for Austin and Bo, their passion could not be denied. Bo’s false sense of safety exploded in dramatic fashion–only to be overshadowed by the loss of Austin. As more threats appear, she’s not sure what’s more dangerous; her new reality or the appearance of Logan Miles. The sexy Logan Miles was rugged, handsome, and had an irresistible charm. He also helped to save the lives of Bo’s family. For his reward, Logan wanted her. There was just one problem–Bo’s heart belonged to Austin McKenzie. But would it always? Can Bo fight the magnetic attraction that seems to be building between them? Find out that and more in Magnetic Attraction, Book 2 in the Hot Voltage Series.