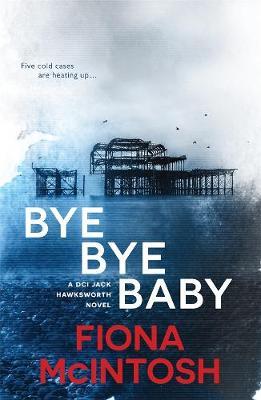 A spate of seemingly unconnected murders in southern England prompts a high-profile taskforce to be formed and led by DCI Jack Hawksworth, one of the Force’s new rising stars who combines modern methods with old-school instincts.
The victims appear as disparate as their style of death; the only link that Hawk and his team can pull together is that all the murdered are men of identical age. The taskforce has nothing tangible but cold cases of decades past to comb through in the hope that they might find a clue to who might be behind the savagery.
But with little progress frustrating everyone and his most trusted detective threatening to betray him, Jack must confront his own ability and conduct as the morgue fills and media hysteria builds.
An emotional tale of brutal revenge with a chilling twist by a powerhouse Australian author.
$32.99Add to basket ›