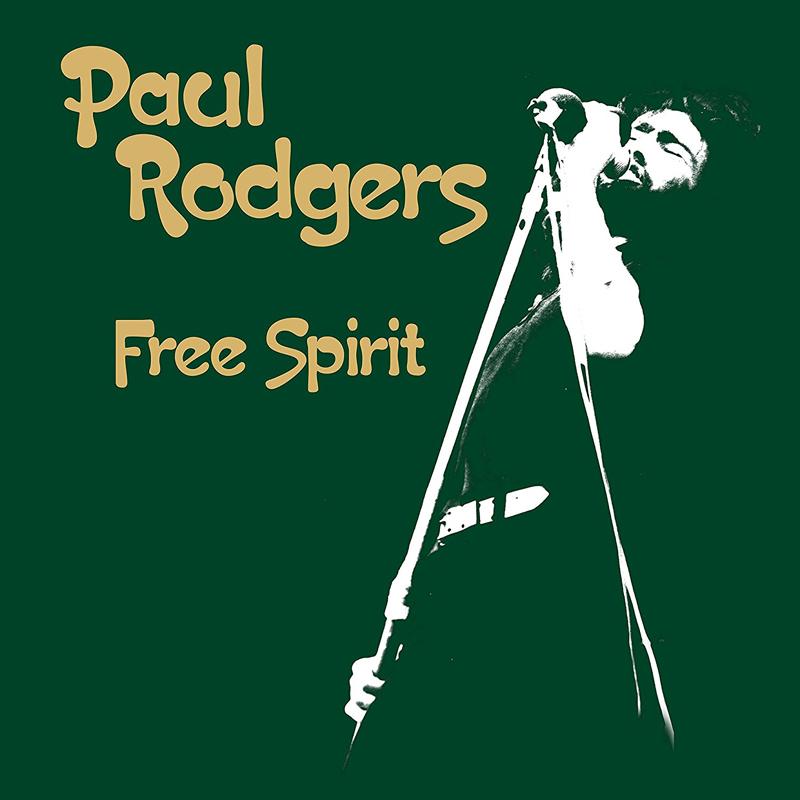 This sold out concert at the Royal Albert Hall was captured for a live CD/DVD set to be released by Quarto Valley Records, June 22, 2018. The 16-song collection, Free Spirit, filmed in London, England returned Paul Rodgers to his roots, bringing fans an extraordinary evening celebrating the music of Free.
Paul performs rock classics like ‘All Right Now’, ‘Wishing Well’, ‘Fire and Water’, and many deep tracks, some of which were never performed live by the original band, such as ‘Love You So’ and ‘Catch a Train.’
$34.95Add to basket ›