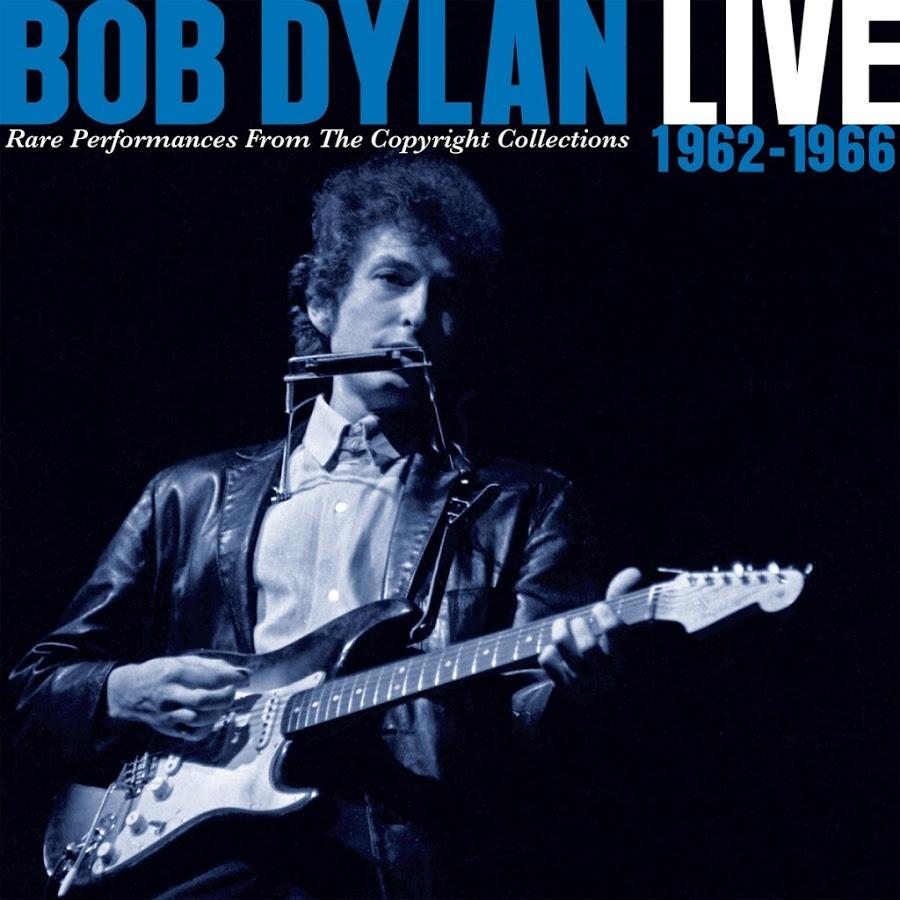 Live 1962 - 1966: Rare Performances from The Copyright Collections – a new two-disc compilation album of Bob Dylan recordings, chronicles Dylan’s transformation from groundbreaking acoustic “folk” artist to iconic force of pop culture.
The album features seminal recordings from the artist’s coffeehouse era (Gerde’s Folk City, 1962), his mythic 1963 breakout concerts at New York’s Town Hall and Carnegie Hall, a duet with Joan Baez from the historic March on Washington (August 28, 1963), definitive performances from his European and world tours of 1965 and 1966, incandescent moments from the 1964 and 1965 Newport Folk Festivals and more.
$19.95Add to basket ›