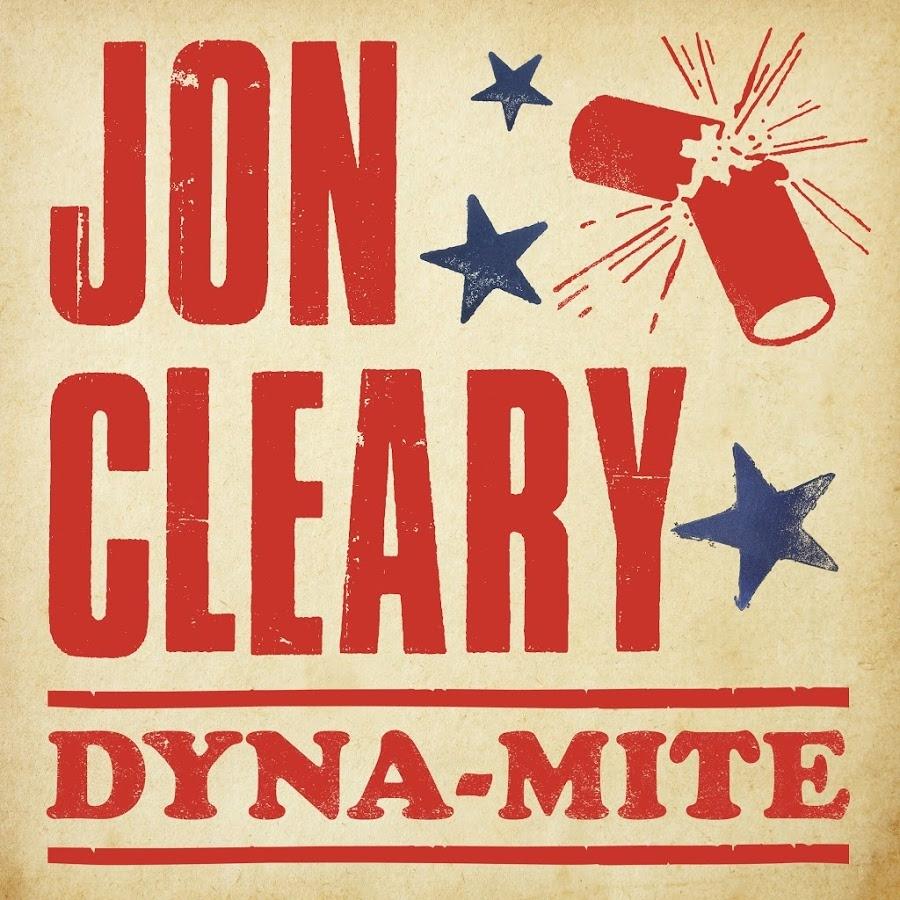 After winning his first Grammy and constantly touring the world, including a string of Australian dates, New Orleans piano player and songwriter Jon Cleary returns with his ten-song LP ‘Dyna-Mite!’
Cleary’s fingerprints are omnipresent throughout with his hip-shaking piano that blends together a diversity of moods and textures. The R&B/funk/soul-imbued movable feast epitomizes his moniker of multi-instrumentalist, too. Cleary wrote every song on the album and co-wrote 21st Century Gypsy Singing Lover Man with Taj Mahal, all of which display the mastery of his craft regardless of what instrument he’s playing.
“I’m a jack of all trades, and a master of none,” says Cleary with his understated English humility. To complete this picture, he turned to his talented group of local musicians to round out the roots and emotion of Dyna-Mite.
The New Orleans pianist and songwriter is regarded as one of the great heirs to the city’s music heritage - an outsider from Kent, England who improbably has become a beloved personality in his adopted hometown. Cleary follows his Grammy-winning last album with a tribute to his city, a moveable R&B and funk feast that puts you right in the French Quarter.
$19.95Add to basket ›