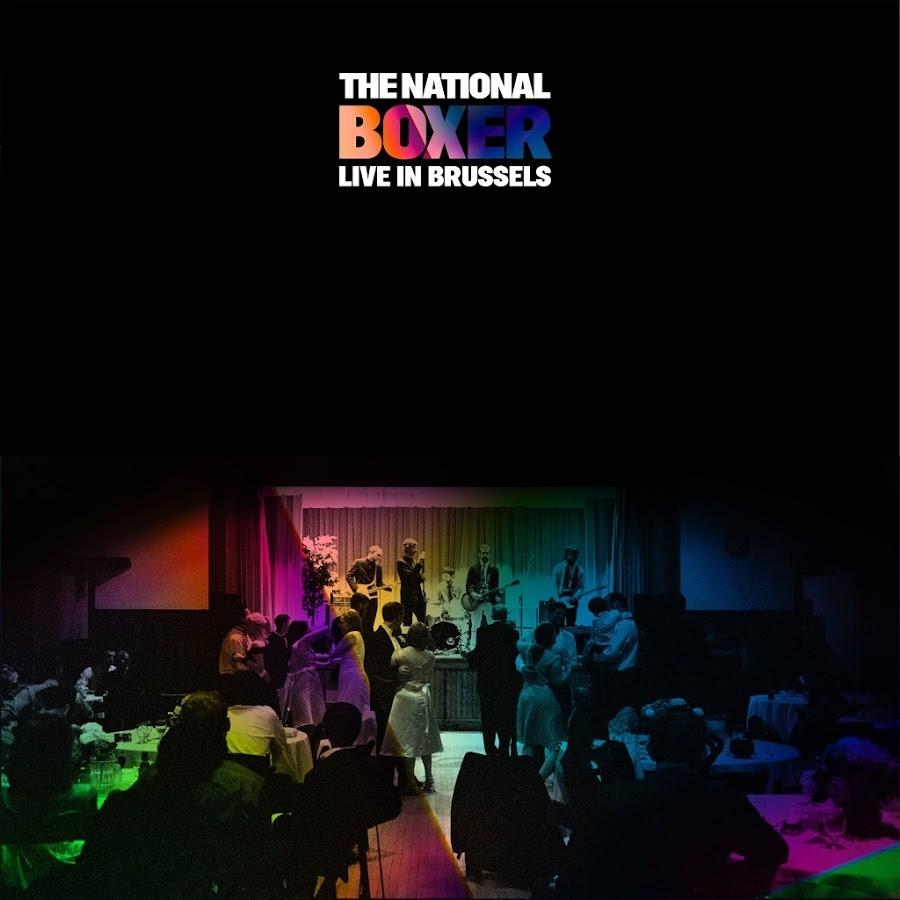 To celebrate the 10-year anniversary of their acclaimed album Boxer, The National performed the record from beginning to end at a very special show in Brussels, Belgium on November 9th, 2017.
The vinyl was released exclusively on Record Store Day, which sold out immediately. Now, the live LP will be released on CD.
The National have established themselves as mainstays of arenas and festivals with sold-out performances and headlining slots around the world. The band won a Grammy award for Best Alternative Music Album category for their 2017 release Sleep Well Beast during the 60th annual Grammy Awards.
$22.95Add to basket ›