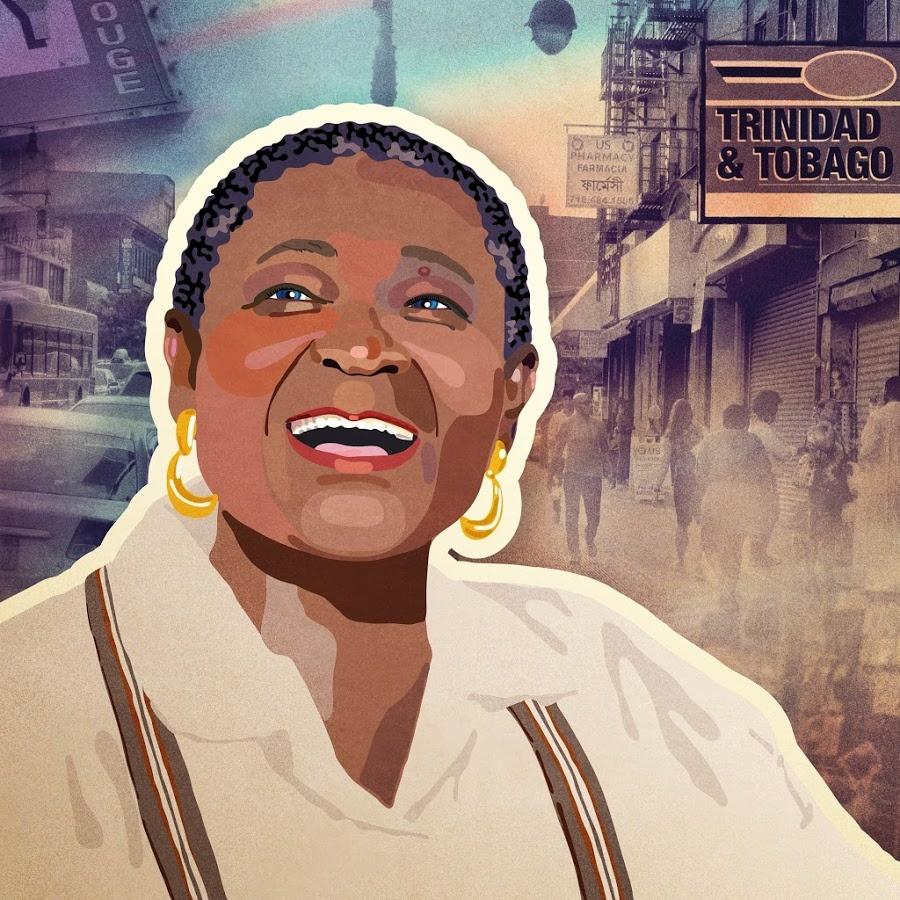 The latest album from celebrated Caribbean sensation Calypso Rose is set for release next month following her triumphant return to the airwaves with the popular first single Calypso Blues and now Rum and Coca Cola.
The album pays tribute to a number of songs that inspired the trailblazing calypso artist to combine black music and social activism from the very start of her career, along with six new studio recordings of tracks taken from her own extensive and highly acclaimed songbook.
Born McArtha Linda Sandy-Lewis on the island of Tobago in 1940, Calypso Rose is without question one of the greats of world music. Originating on the twin island of Trinidad and Tobago, calypso was once a genre of music performed exclusively by men until Calypso Rose, who toured with Bob Marley and still counts Manu Chao as a close friend and collaborator, broke through with her charming and original style.
Ordained ‘Calypso Queen' in 1972, she is now also a powerful figure in today’s fight for women’s rights in the music industry, spearheading her own gender equality movement ‘Leave Me Alone'.
The latest single Rum and Coca Cola was originally recorded in the 1940’s. Written by the great Lord Invader, it is a classic calypso song about Yankee Marines drinking rum and getting wild with Trinidadian girls.
$24.95Add to basket ›