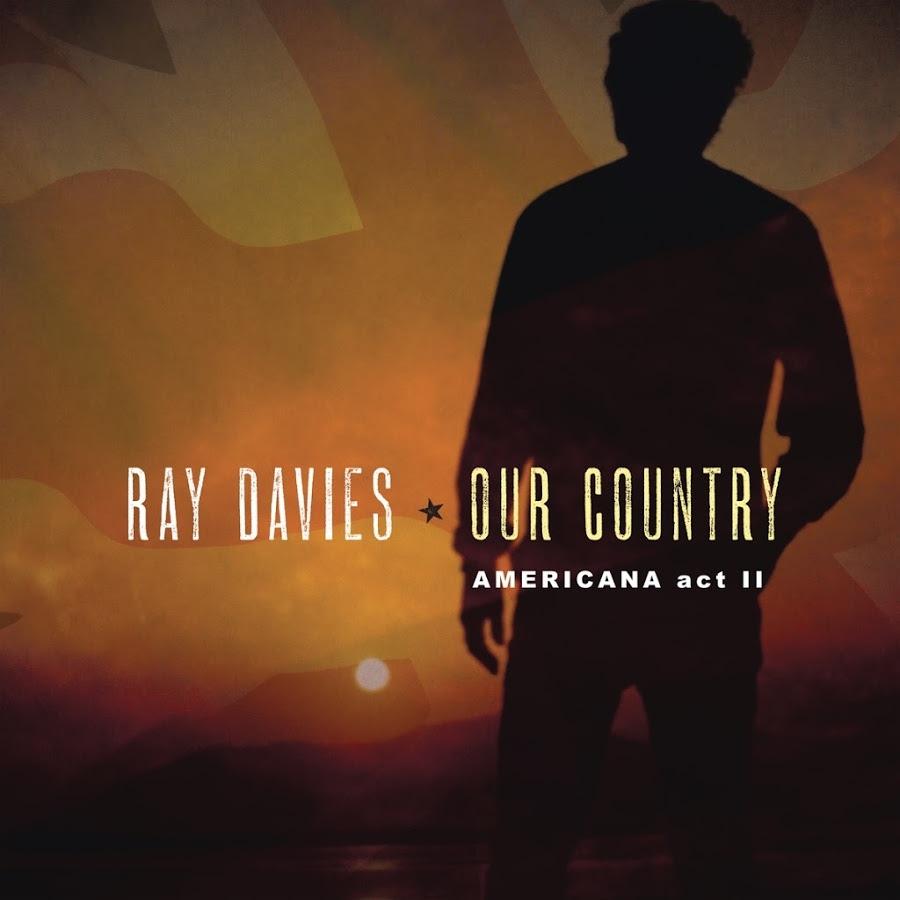 The continuing story of The Kinks co-founder’s journeys through America, as depicted in his 2013 memoir Americana and last year’s album of the same name, Our Country: Americana Act II is an album borne from Davies' vision of America - how it shaped him and evolved through the years.

His reflections on his experiences in America instigate personal reformation, and eventually rediscovery and celebration of his own origins.
$19.95Add to basket ›