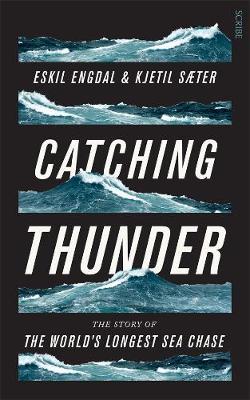 A remarkable true story of courage and perseverance - and a wake-up call.
December 2014: in the forbidding waters off Antarctica, Captain Hammarstedt of the Sea Shepherd ship Bob Barker embarks on a voyage unlike any seen before. Across ten thousand miles of hazardous seas, Hammerstedt’s crew will relentlessly pursue the Thunder - an infamous illegal fishing ship - for what will become the longest chase in maritime history. Wanted by Interpol, the Thunder has for years evaded justice: accumulating millions in profits, hunting endangered species, and ruthlessly destroying ocean habitats.
The authors follow this incredible expedition from its very beginning. Yet even as seasoned journalists, they cannot anticipate what the chase will uncover, as the wake of the Thunder leads them to trail of criminal kingpins, rampant corruption, modern slavery, and an international community content to turn a blind eye. Soon, catching Thunder becomes more than a chase but a pursuit of the truth itself and a symbolic race to preserve the well-being of our planet.
$32.99Add to basket › 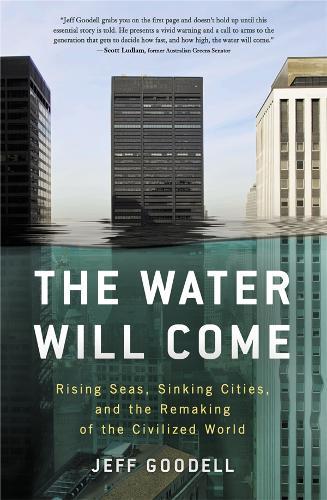 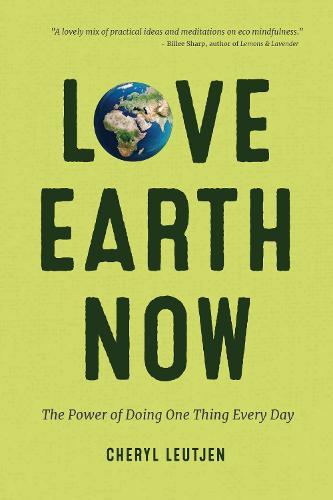 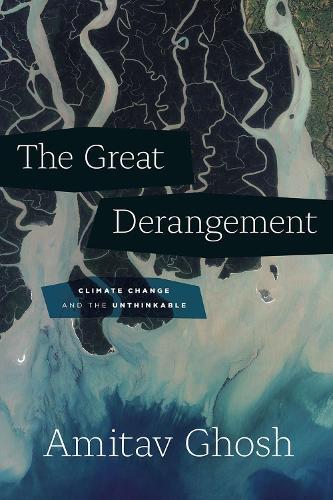 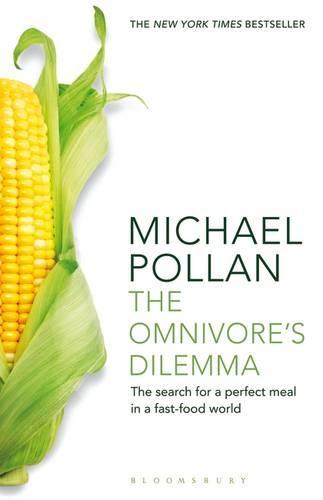 The Omnivore’s Dilemma: The Search for a Perfect Meal in a Fast-Food World (reissued) 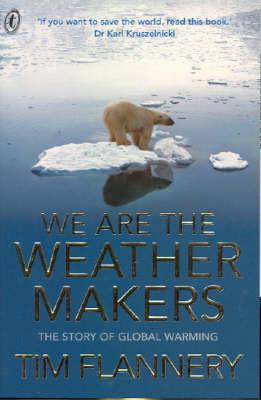 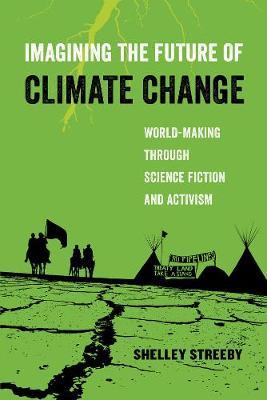 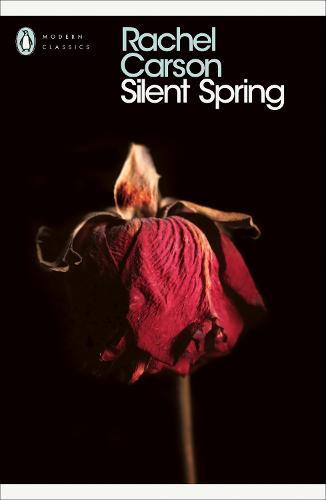