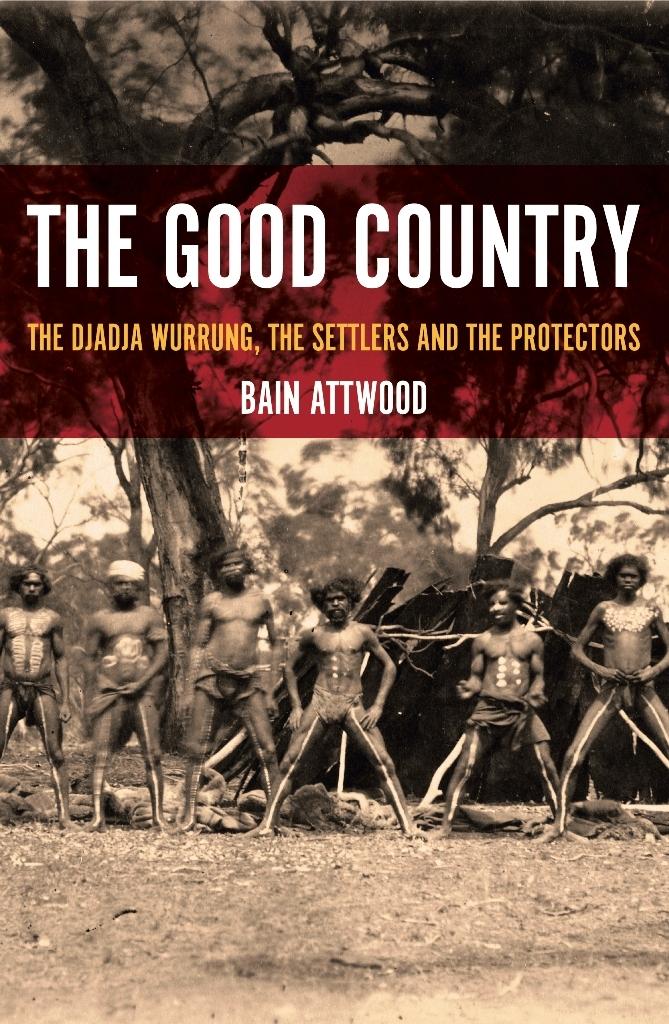 In this superbly researched book Bain Attwood eschews the generalisations of national and colonial history to provide a finely grained local history of the Djadja Wurrung people of Central Victoria.
Insisting on the importance of grappling with a history that involved a relationship between the people of this Aboriginal nation, the British settlers who invaded their country, and men appointed by the imperial and the colonial governments to protect the Aboriginal people, as well as a relationship between the Djadja Wurrung and their indigenous neighbours, Attwood not only tells the shocking story of the destruction, decimation, and dispossession of the Djadja Wurrung, he draws on an unusually rich historical record, and forgoes any reliance on historical concepts such as the frontier and resistance, to recover a good deal of the modus vivendi that the Djadja Wurrung reached with sympathetic protectors, pastoralists, and gold diggers, showing how they both adopted and adapted to these intruders and were thereby able to remain in their own country, at least for a time.
Drawing past and present together, Attwood closes this book with the remarkable story of the revival of the Djadja Wurrung in recent times as they have sought to become their own historians.
$29.95Add to basket ›