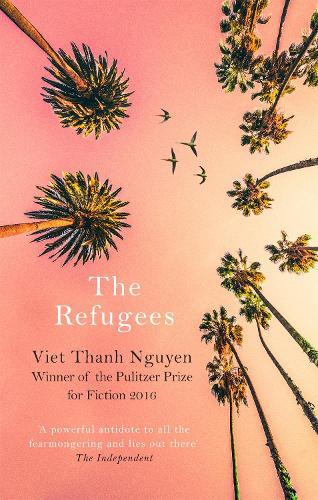 In The Refugees, Viet Thanh Nguyen gives voice to lives led between two worlds, the adopted homeland and the country of birth. From a young Vietnamese refugee who suffers profound culture shock when he comes to live with two gay men in San Francisco, to a woman whose husband is suffering from dementia and starts to confuse her for a former lover, to a girl living in Ho Chi Minh City whose older half-sister comes back from America having seemingly accomplished everything she never will, the stories are a captivating testament to the dreams and hardships of immigration.
The second piece of fiction by a major new voice, The Refugees is a beautifully written and sharply observed book about the aspirations of those who leave one country for another, and the relationships and desires for self-fulfillment that define our lives.

The Refugees, by Viet Thanh Nguyen – author of Pulitzer Prize winning The Sympathizer (2015) and the National Book Award for Nonfiction nominated Nothing Ever Dies: Vietnam and the Memory of War (2016) – comes instantly recommended, and rightly so, for the fact of Nguyen’s previous and substantial critical acclaim. But that is not the reason you should read this collection of short stories (or at least not the only one).

The Refugees represents something that is, to my mind, uniquely new and of the moment. It’s a work of contemporary American literary fiction, referencing in tone and structure many of the modern giants of that genre (Kurt Vonnegut and Michael Chabon come instantly to mind), it is a work about family and the legacy of parents, and above all it is the narrative of Vietnamese Diaspora following the Vietnam War. Nguyen is delivering the story of the aftermath of the trauma of the war and its fallout, in accessible literary fiction of the highest order, for what feels like the first time.

Where Nguyen set out in The Sympathizer to write a sharp and satirical scenario featuring a character who was, amongst other things, a reprehensibly flawed, chauvinistic, and contrary man, The Refugees seems to have almost the opposite goal in mind. The characters in these stories are flawed, certainly, and they are displaced and confused. They are affected by one another, but never moreso than by their families.

In the first story, ‘Black Eyed Women’, Nguyen taps into something sharply painful, frightening and difficult to behold, as a ghost writer describes a life haunted by the memories and ghosts of her own past as she works on biographies of trauma-celebrities in America, the country she and her family escaped to during the war. The collection carries on from its unflinchingly direct and immensely strong but never heavy-handed starting point to describe the myriad ways that Refugees in America, their children, and those living in other ways in the aftermath of the Vietnam War, live. I can not recommend this book strongly enough.

END_OF_DOCUMENT_TOKEN_TO_BE_REPLACED 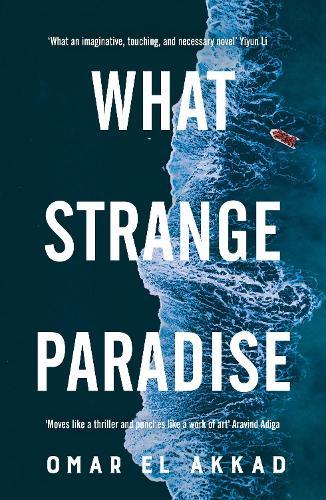 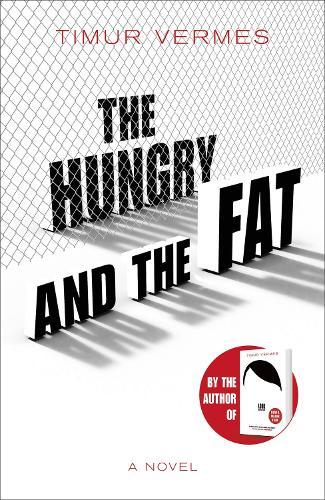 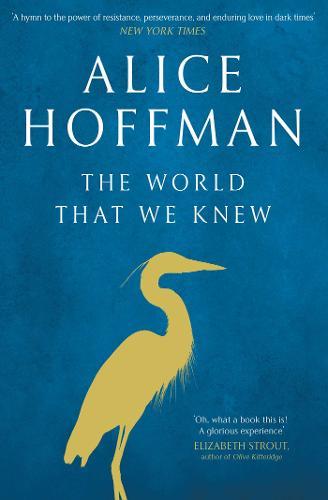 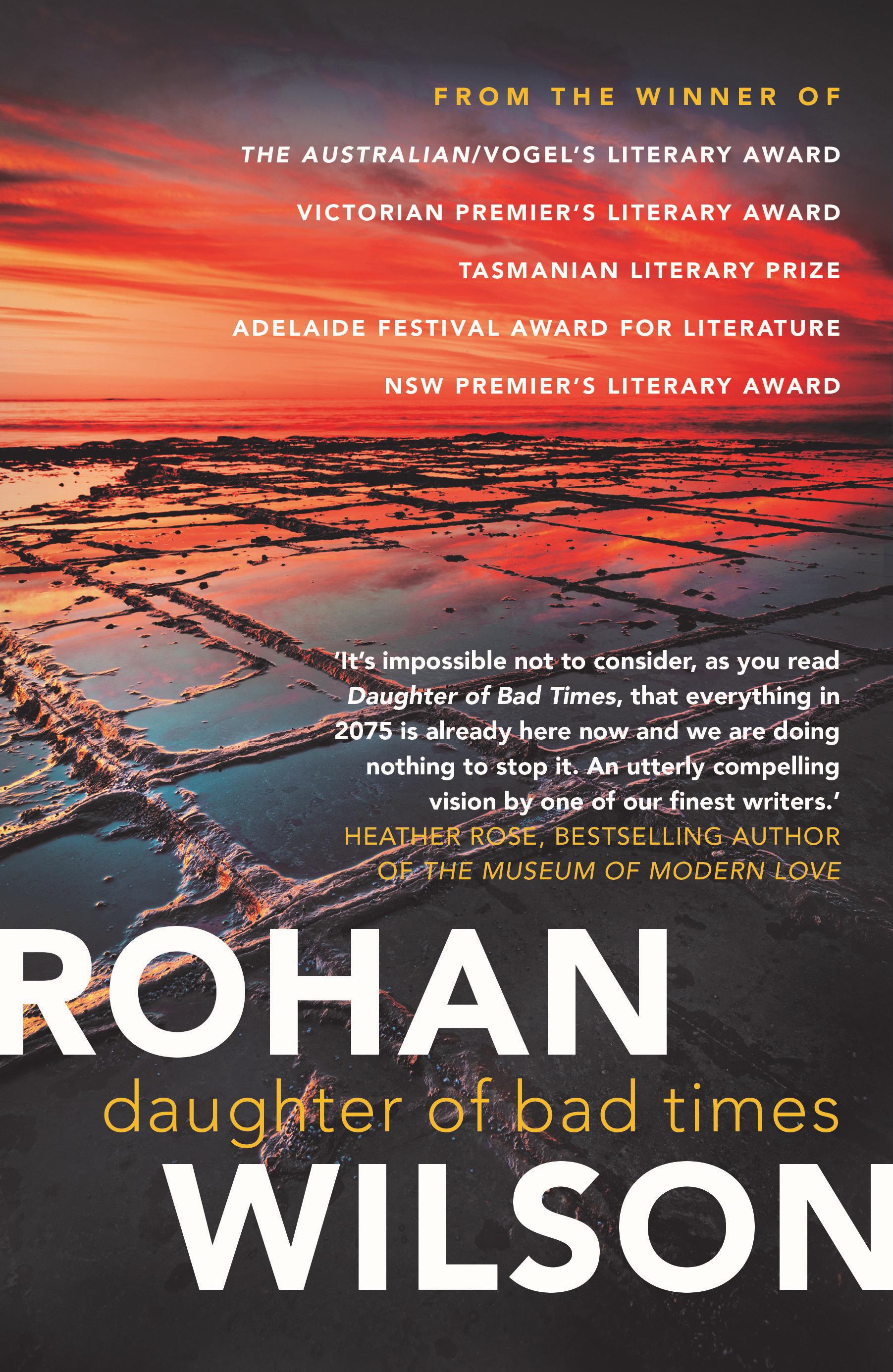 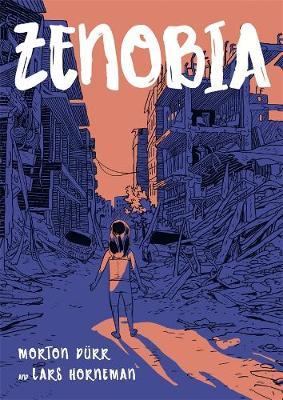 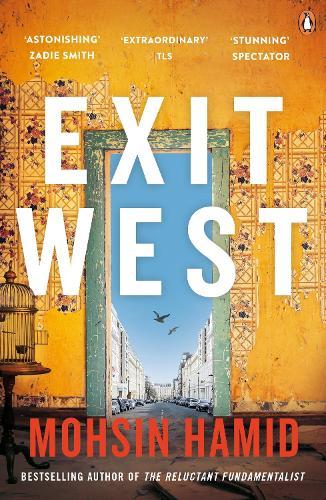