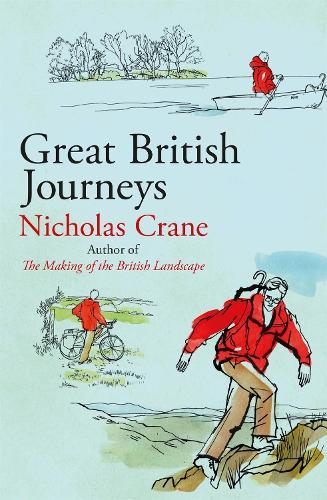 Intrepid presenter Nicholas Crane investigates eight epic journeys, following in the footsteps of our greatest indigenous explorers. Nick presents eight of the most interesting traveller-chroniclers to have explored and reported on the state of the nation. From Gerald of Wales who embarked on a seven week journey around the wild perimeter of Wales in March 1188, to HV Morton, the journalist and travel writer who crossed the length and breadth of England by car in the 1920s. Others include Celia Fiennes who started her many journeys around Britain on horseback in the late 1600s at the age of 20, Tudor antiquarian John Leland, Daniel Defoe, William Cobbett, Thomas Pennant, and William Gilpin, who travelled through the north of England by boat in 1770.