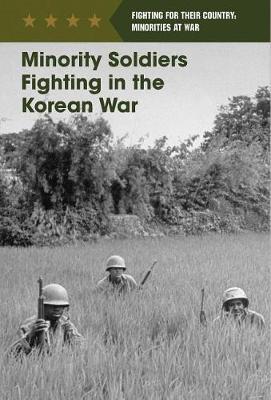 The Korean War saw a huge shift in the way that American soldiers fought. During the war, troops became wholly desegregated for the first time in the country’s history. Minorities Fighting in Korea traces the stories of brave minority troops, including profiles of Hispanic and African American Medal of Honor recipients. The book describes the lives of soldiers, provides an overview of the Korean War, and explains what happened in a rapidly changing America after the war’s conclusion.