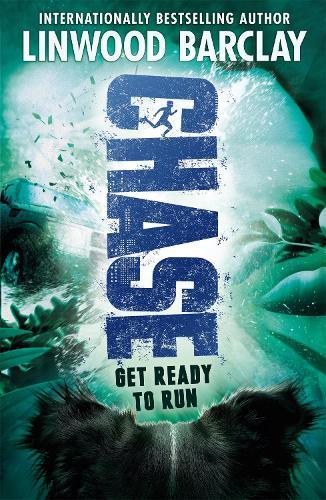 Chipper is a very special dog. As part of a top-secret, multi-million dollar experiment to create the ultimate canine spy technology, Chipper’s whole life has been spent within the walls of a secret organization known only as The Institute. Chipper is supposed to be more machine than mutt, but something’s wrong and The Institute knows it. He’s about to be terminated.

Across the state, twelve-year-old orphan Jeff Conway is working all hours at his aunt Flo’s lakeside cabin business. He misses his parents, his old life, and the dog he had to leave behind. When Chipper escapes and Jeff finds himself part of the chase, The Institute’s most ruthless agent is hot on their tail, and he wants Chipper dead…at any cost.
Danger, secrets and thrilling suspense collide in Linwood Barclay’s action-packed first novel for children.
$14.99Add to basket ›