The Anatomy of Inequality: Its Social and Economic Origins - and Solutions 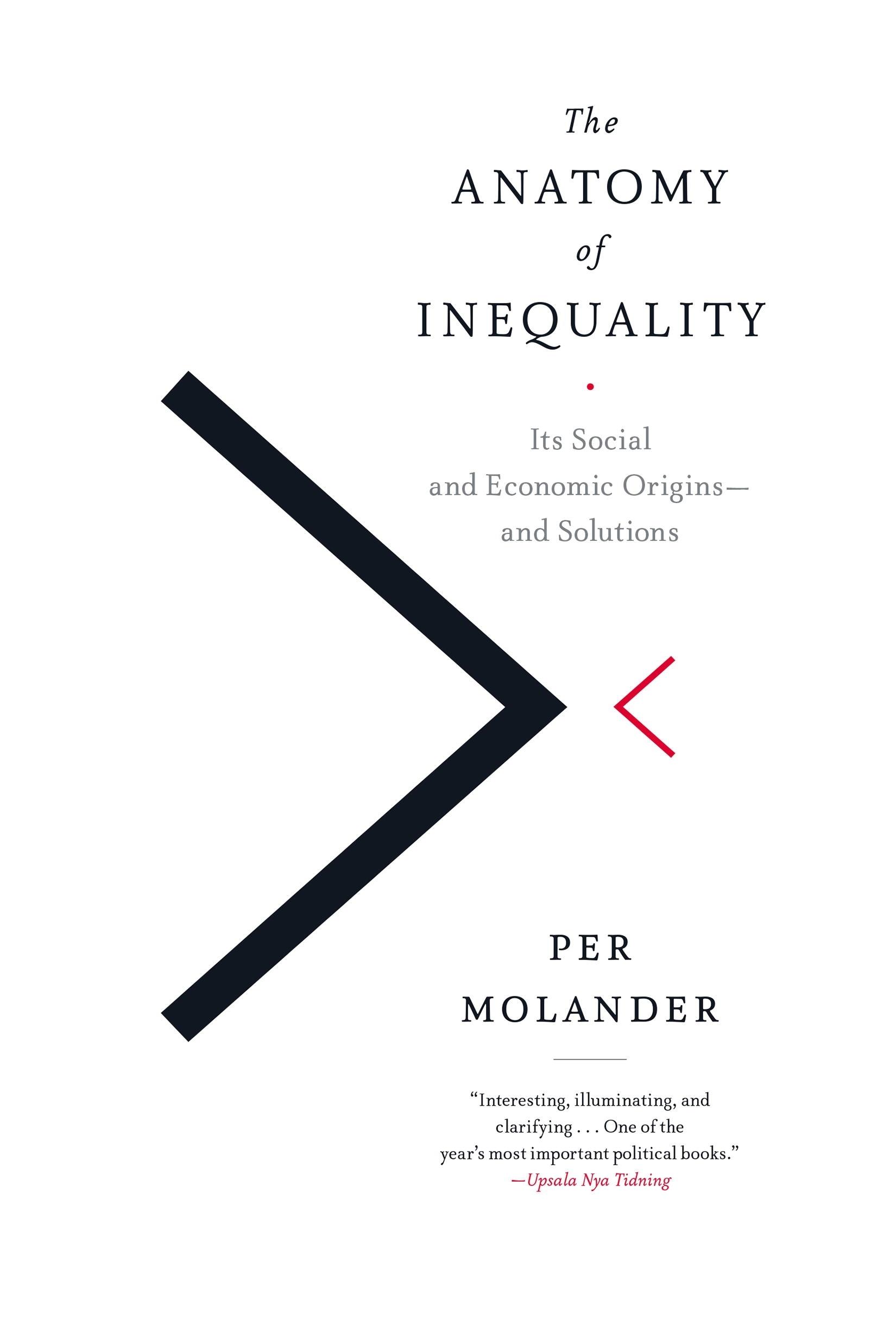 The Anatomy of Inequality: Its Social and Economic Origins - and Solutions

So begins this new approach to the greatest social ill of our time, and nearly every other era. From a country with one of the world’s lowest rates of income and social imbalance, award-winning Swedish analyst Per Molander’s book changes the conversation about the causes and effects of inequality. Molander addresses the obvious questions that other pundits often avoid-including why the wealthiest countries, such as the United States, have the greatest incidences of inequality.
Drawing from anthropology, statistics, references to literature, and political science, Molander looks at his subject across various political and ideological systems to examine policies that have created more just societies, and demonstrate how we can enact similar changes in the name of equality. In doing so, he presents a persuasive and moving case that humankind is much greater than the inequalities it has created.
$29.99Add to basket ›