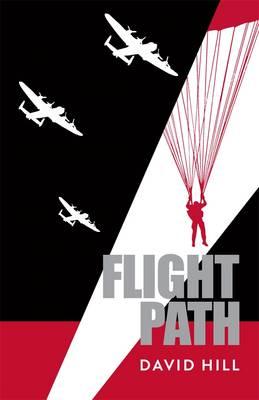 Dogfights, bombing missions, explosions, a touch of romance and capture - a pacey, suspense-filled novel for young adults. A gripping novel for young adults that captures both the daring and the everyday realities of serving in the Air Force during the Second World War. Pete and Paul yelled together. ‘Bandit! Nine o'clock! Bandit!’ Jack spun to stare. There was the Messerschmitt on their left, streaking straight at them. Eighteen-year-old Jack wanted to escape boring little New Zealand. But he soon finds that flying in a Lancaster bomber to attack Hitler’s forces brings terror as well as excitement. With every dangerous mission, he becomes more afraid that he’ll never get back alive. He wants to help win the war, but will he lose his own life? My Brother’s War- ‘… there are stories that need to be told over and over again, to introduce a new generation of readers to important ideas and to critical times in their country’s history … Hill’s descriptions of trench warfare are unforgettable.’ from the Judges' Report of the New Zealand Post Book Awards for Children and Young Adults 2013