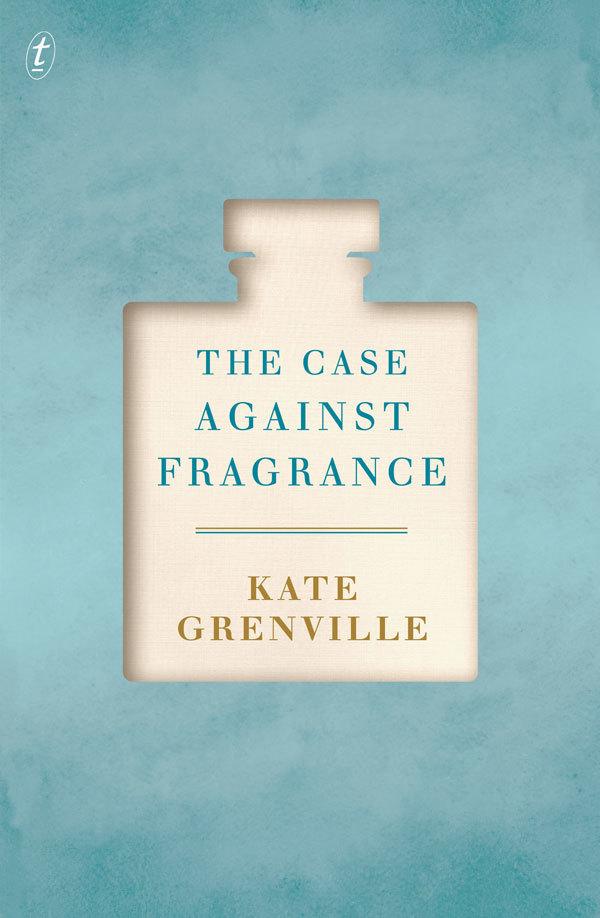 Kate Grenville had always associated perfume with elegance and beauty. Then the headaches started.
Like perhaps a quarter of the population, Grenville reacts badly to the artificial fragrances around us: other people’s perfumes, and all those scented cosmetics, cleaning products and air fresheners. On a book tour in 2015, dogged by ill health, she started wondering: what’s in fragrance? Who tests it for safety? What does it do to people?
The more Grenville investigated, the more she felt this was a story that should be told. The chemicals in fragrance can be linked not only to short-term problems like headaches and asthma, but to long-term ones like hormone disruption and cancer. Yet products can be released onto the market without testing. They’re regulated only by the same people who make and sell them. And the ingredients don’t even have to be named on the label.
This book is based on careful research into the science of scent and the power of the fragrance industry. But, as you’d expect from an acclaimed novelist, it’s also accessible and personal. The Case Against Fragrance will make you see - and smell - the world differently.

The Case Against Fragrance will make you reassess the scents you encounter in your day-to-day life. A departure from her usual fare, the idea for this book came about while Kate Grenville was touring and promoting her previous title, One Life: My Mother’s Story. Grenville’s intolerance of strong fragrances had increased over the years but she had learnt how to minimise the impact while in her own environment. Once on tour, she was propelled into a world of freshly scented hotels, and eager, perfumed readers and, consequently, her acute fragrance headaches returned.

Beginning by asking whether fragrance headaches are a documented, recognised entity (they are), Grenville then meticulously scoured and assessed the available research on the science of scent. In exploring the fragrance industry she thinks back to when perfume was something you used sparingly and occasionally, and the reasons this was the case. She then moves on through the advent of synthetic fragrances, with their significant cost-benefits to perfumers, via the now known-to-be-harmful synthetic scents that were once added to cleaning products to make them more palatable. She also scrutinises the self-regulating fragrance-testing industry. Once Grenville starts to look at the unintended consequences of fragrance ingredients decades down the track, along with other seemingly indestructible components that appear in the offspring of test subjects, my curiosity turned to concern and sometimes anger.

This insightful and frightening book has made me very aware of the scents I consciously and unconsciously use and encounter each day, and what effect they might be having not only on me but also on those I share the air with. A fragrance that makes one person feel great and puts a smile on their face could be causing unintended harm and discomfort to the person next to them. It’s certainly something to think about.