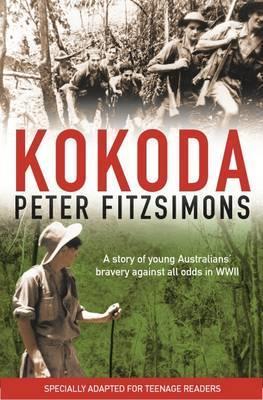 Kokoda, 1942. In the muddy, treacherous mountains of Papua New Guinea, a small force of young Australian soldiers - some of them still teenagers - are up against highly trained, experienced Japanese troops. Many believed that the all-conquering Imperial Japanese Army was unstoppable. But this is the story of how these brave young Aussies faced up to some of the world’s best soldiers on a narrow, precarious jungle track - and defeated them. Praise for the original edition: ‘an engrossing narrative, beautifully controlled by a master storyteller’ THE SYDNEY MORNING HERALD