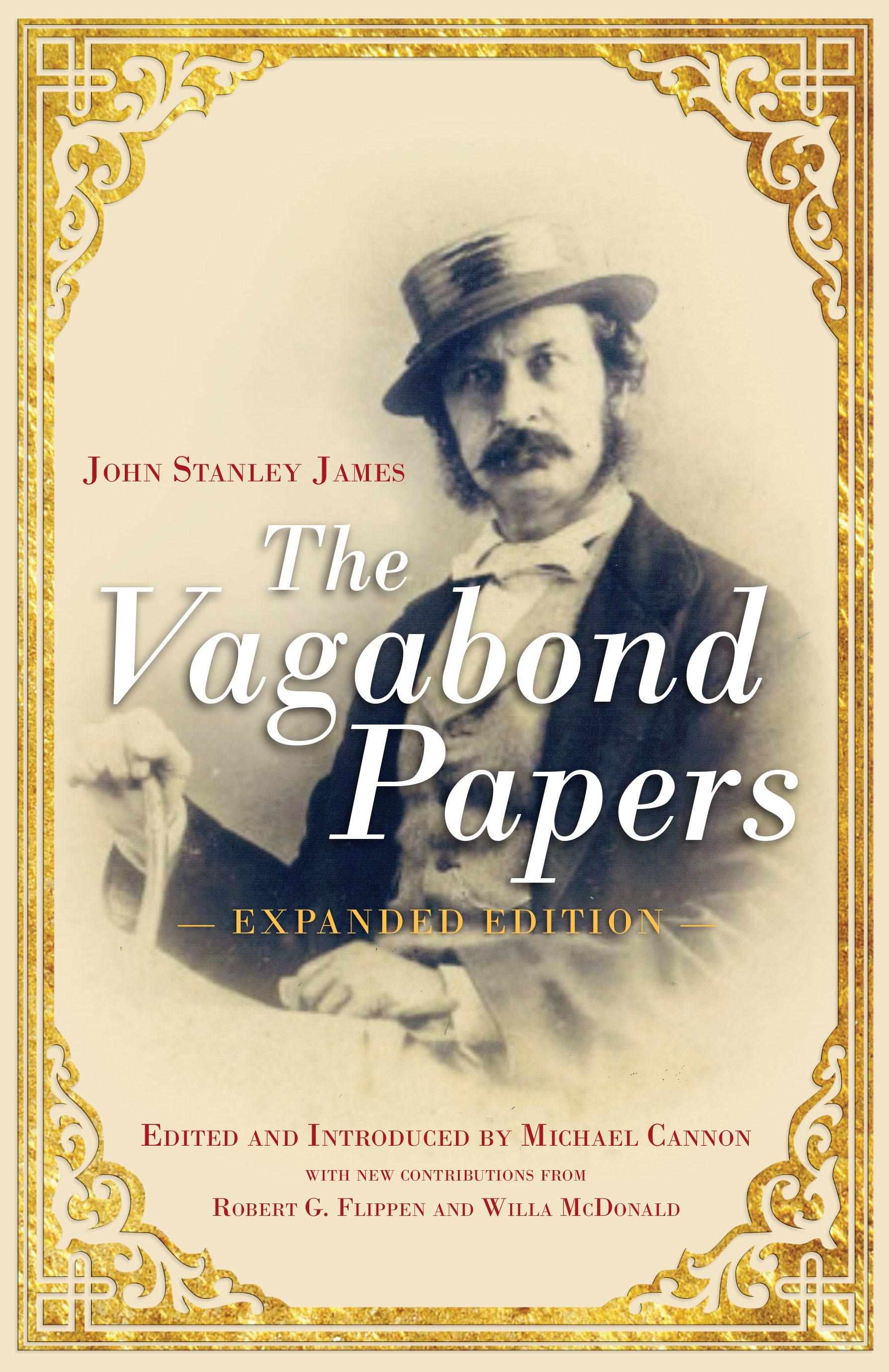 Australian life has never had a chronicler quite like the Vagabond. Renowned as journalist and ‘eminently unconventional character', he suffered extremes of poverty and prosperity. These enabled him to record first-hand experiences revealing the degradation of life in the festering slums of the Victorian era. They also enabled him to write convincingly about the emergence of a well-off middle class in the fast-developing colonies.
The Vagabond repeatedly shocked newly respectable citizens with his lively reporting of scandalous situations - baby farming, harsh conditions in prisons and asylums, savage sporting events, the life of the demi-monde, and pathetic pauper funerals.
This selection of the Vagabond’s best work includes a lengthy introduction to the 1969 edition, which attempted to explain the mysteries of his origins and adventures, and the reasons he always used pseudonyms after fleeing from the USA to Australia.
$34.95Add to basket ›