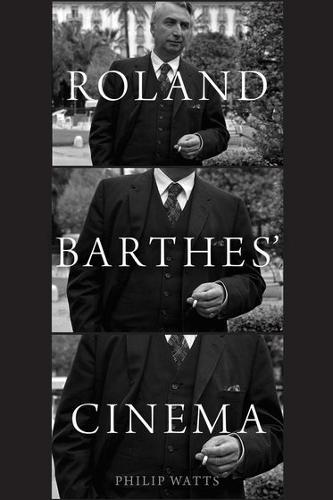 The most famous name in French literary circles from the late 1950s till his death in 1981, Roland Barthes maintained a contradictory rapport with the cinema. As a cultural critic, he warned of its surreptitious ability to lead the enthralled spectator toward an acceptance of a pre-given world. As a leftist, he understood that spectacle could be turned against itself and provoke deep questioning of that pre-given world. And as an extraordinarily sensitive human being, he relished the beauty of images and the community they could bring together.