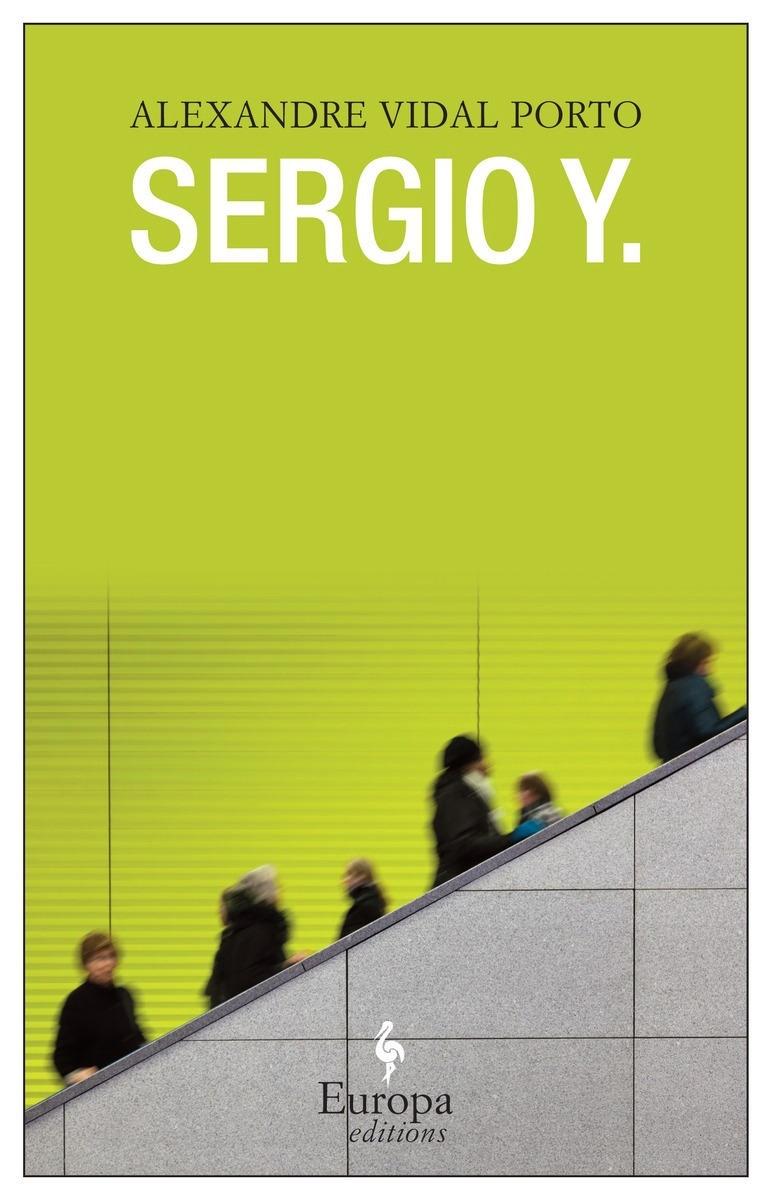 Armando is one of the most renowned therapists in São Paulo. One of his patients, a 17-year-old boy by the name of Sergio, abruptly interrupts his course of therapy after a trip to New York. Sergio’s cursory explanation to Armando is that he has finally found his own path to happiness and must pursue it.
For years, without any further news of Sergio, Armando wonders what happened to his patient. He subsequently learns that Sergio is living a happy life in New York and that he is now a woman, Sandra. Not long after this startling discovery, however, Armando is shocked to read about Sandra’s unexpected death. In an attempt to discover the truth about Sergio and Sandra’s life, Armando starts investigating on his own.

Sergio Y. is a unique and moving story about gender, identity, and the search for happiness.

Published in Brazil as Sergio Y. Vai à America (Sergio Y. Goes to America), Alexandre Vidal Porto’s second novel is a story in which the journey of migration represents another, more critical journey – the journey to one’s authentic self. Sergio Y.’s emigration to America is paralleled by another story of migration within the book, and in both cases, these migrations also involve another transition. In the words of Armando, the novel’s narrator, ‘Many manage to improve on the first drafts of the lives they are given. But for that they need the courage to jump off a diving board fifty meters high, blindfolded, not knowing if it is water or asphalt that awaits them below.’

Although its themes are those of identity, psychological explorations of self, and what it means to be happy, Sergio Y. reads like a detective story. This is due to Armando, the narrator, a clinical psychiatrist whose tone is idiosyncratic, analytical, direct; Armando maintains a cool and professional distance throughout his account. In a different book, he could be a hard-boiled detective or a journo; his reporting of the events is matter-of-fact,dry, clinical. Armando holds this story together solidly. Even when he doubts himself, he retains his case-hardened, unsentimental reserve. This is a book to read in one sitting; its rhythmic prose has the pace of a police thriller. Armando reveals what he knows only as it becomes clear to him, and – like Armando – the reader wants to know what happened to Sergio Y. once he left São Paulo for New York.

That Sergio Y. Vai à America won the 2012 Paraná Literary Prize is no surprise; this is an engrossing, well-paced, impeccably-structured novel. The parallel story of migration which Armando includes in his narrative – the story-within-the-story – is poignant, powerful and well-etched. The story of Sergio’s Y.’s journey of self-discovery and Armando’s investigation is compelling. Sergio Y. is a slim, perfect novel and a must-read.