What The Light Hides 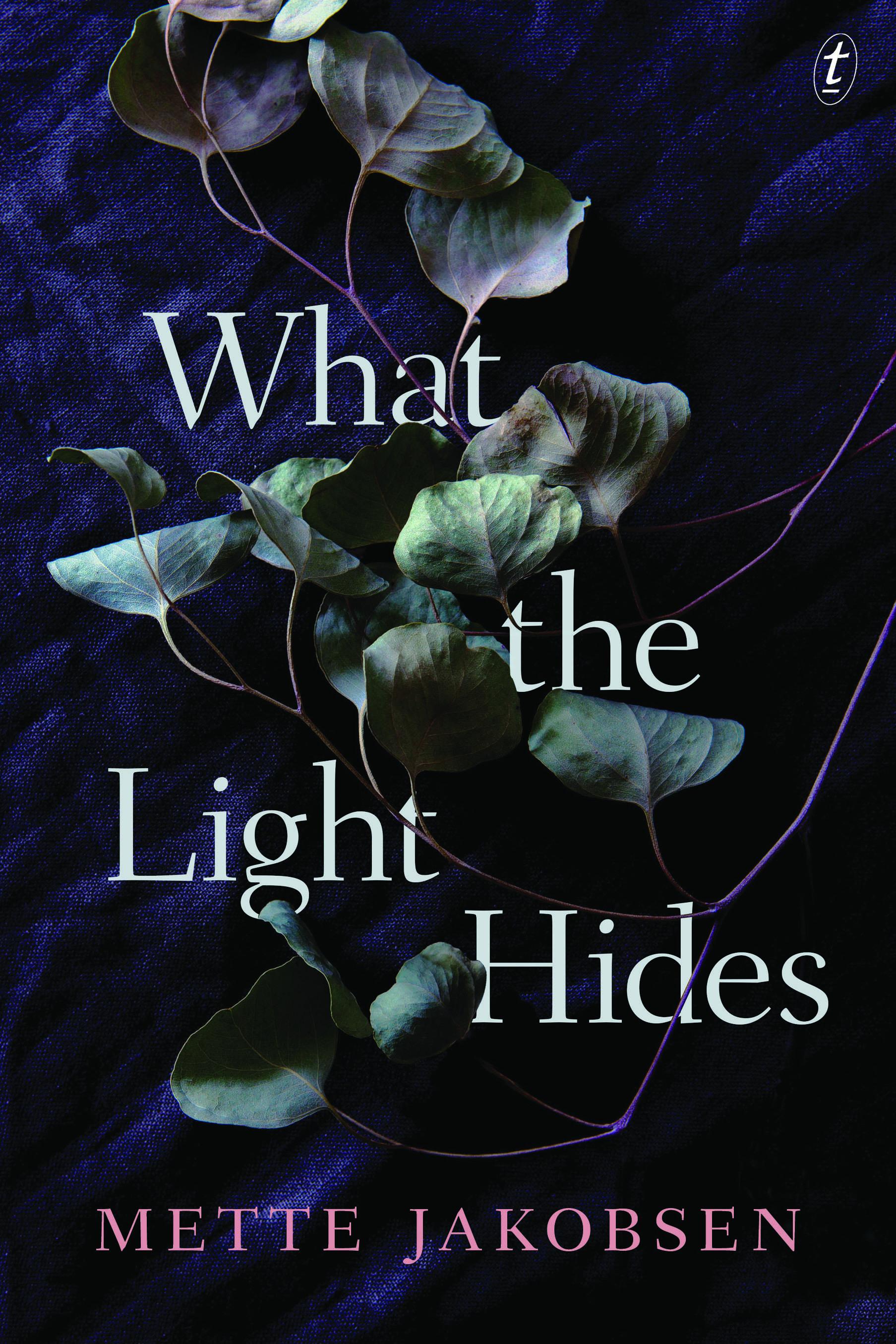 What The Light Hides

Vera and David have been passionately in love since the day they met more than twenty years ago. They live in the Blue Mountains where Vera is a sculptor and David makes furniture. Their son, Ben, is at university in Sydney. Or at least he was.
What the Light Hides begins five months after Ben’s death, an apparent suicide. Vera is trying to pick up the pieces, but David cannot let go, cannot believe that Ben is dead. He goes to Sydney, ostensibly to work, but cannot get Ben out of his mind. He keeps seeing him in the street, visits the room where he was living, goes in pursuit of Ben’s friends. His refusal to come to terms with the death of his son is destroying his relationship with Vera, but he cannot help himself, in spite of all the evidence. David is risking everything.
Mette Jakobsen’s gifts of delicate and empathetic observation are on display in this tender and moving novel, a much-anticipated follow-up to her debut, The Vanishing Act.

Mette Jakobsen is an expert in creating images – her second novel, What the Light Hides, begins in a dream-like state, as David wakes in his Blue Mountains home: ‘Night still floats in the morning light. A thick and watery presence of shades and depth, of dreams and slow heartbeats.’ Despite the beauty of the language, David is a man facing a nightmare. His twenty-two-year-old son Ben died five months ago in an apparent suicide. Despite a witness who places Ben at ‘The Gap’, and dental records and DNA evidence confirming it was Ben’s body that was pulled from the sea, David cannot believe his son is dead. His marriage to Vera is faltering, and he leaves Mount Wilson to live and work in Newtown, where Ben lived. He assures Vera he is not going to look for Ben, however he follows men who resemble Ben, and even notes possible sightings.

Jakobsen describes the sights and sounds of inner-city Newtown as lovingly as she details the bush in the Blue Mountains. David is a furniture maker who specialises in wood, and he seeks solace doing what he loves. As David seeks clues about Ben’s frame of mind, we discover more about Ben and his relationship with his parents, though not enough for me to find him to be a fully realised character, or come to any understanding of his actions.

The pace of the novel is slow and languorous, and this may frustrate readers who are reading solely for the plotline, or an explanation for Ben’s death. Ultimately, the relationship between David and Vera is the focus of the book, and in outlining the history of their passionate relationship, David must decide if he can reunite with Vera despite his grief.