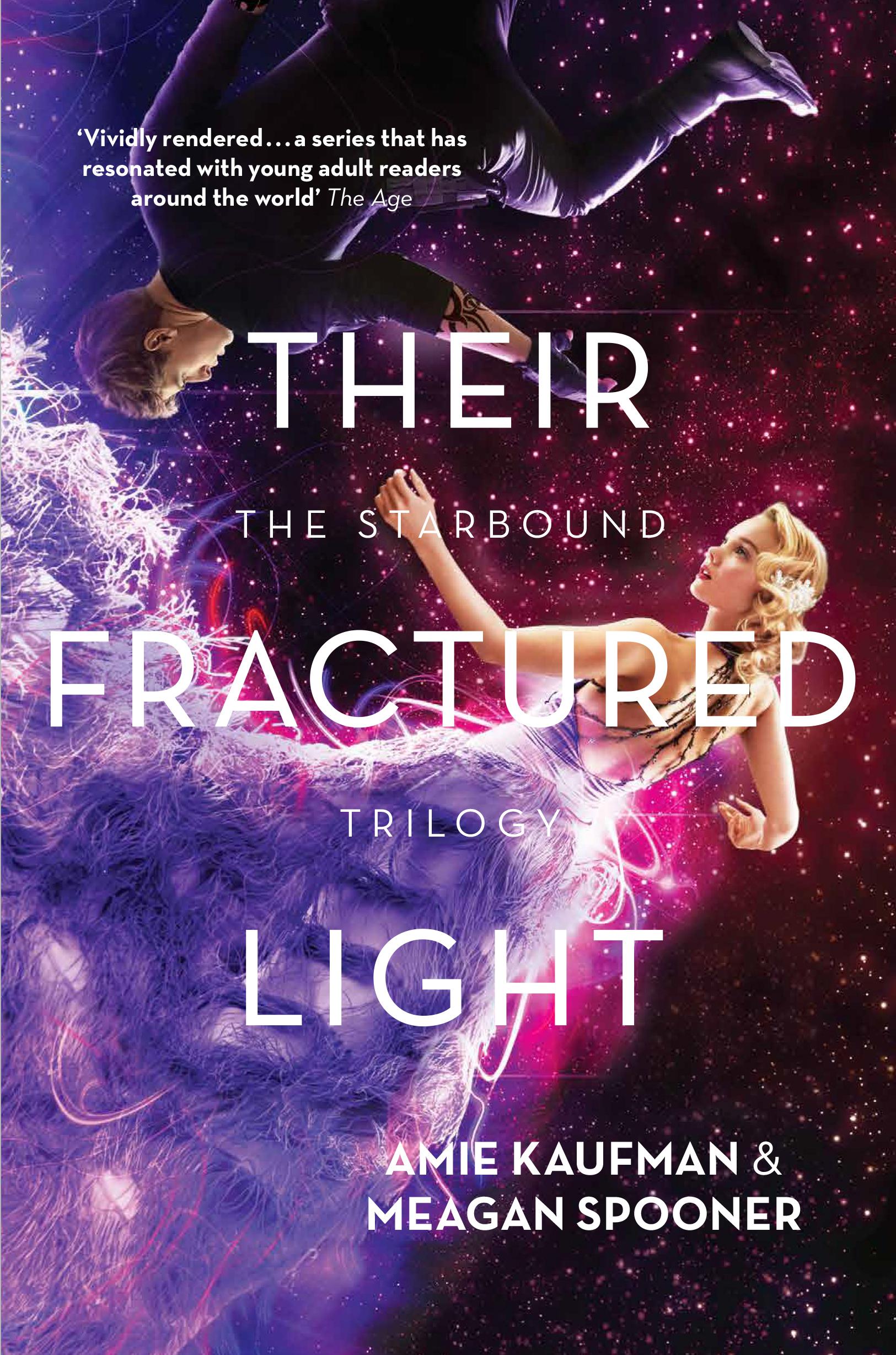 Will the secrets of LaRoux Industries finally be exposed by Gideon Marchant, an eighteen-year-old computer hacker and an urban warrior, and fellow rebel and thief Sofia Quinn?
A year ago, Flynn Cormac and Jubilee Chase made the now-infamous Avon Broadcast, calling on the galaxy to witness LaRoux Industries' corruption. A year before that, Tarver Merendsen and Lilac LaRoux were the only survivors of the Icarus shipwreck, forced to live a double life after their rescue.
Now, at the centre of the galaxy on Corinth, all four are about to collide with two new players in the fight against LRI.
Gideon Marchant is an underworld hacker known as the Knave of Hearts, ready to abseil his way past the best security measures on the planet to expose LRI’s atrocities. Sofia Quinn, charming con artist, can work her way into any stronghold without missing a beat. When a foiled attempt to infiltrate LRI headquarters forces them into a fragile alliance, it’s impossible to know who’s playing whom - and whether they can ever learn to trust each other.
With their lives, loves and loyalties at stake, only by joining forces with the Icarus survivors and Avon’s protectors do they stand a chance of taking down the most powerful corporation in the galaxy - before LRI’s secrets destroy them all.
The New York Times bestselling Starbound trilogy comes to a close with this dazzling final instalment about the power of courage and hope in humanity’s darkest hour.
$18.99Add to basket › 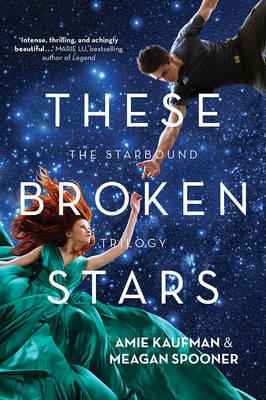 The first in a sweeping science fiction trilogy, These Broken Stars is a timeless love story about hope and survival in the face of unthinkable odds.

This second instalment in the epic Starbound trilogy which began with THESE BROKEN STARS introduces a new pair of star-crossed lovers on two sides of a bloody war: Jubilee Chase, a tough soldier who has faced more than her fair...

The New York Times best-selling Starbound trilogy comes to a close with this dazzling final installment about the power of courage and hope in humanity's darkest hour.

END_OF_DOCUMENT_TOKEN_TO_BE_REPLACED 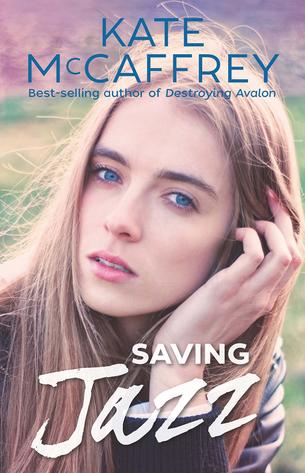 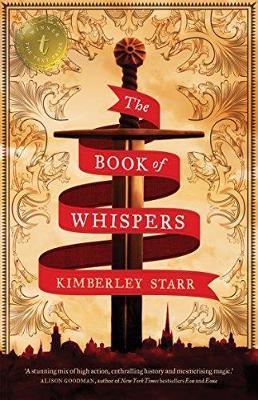 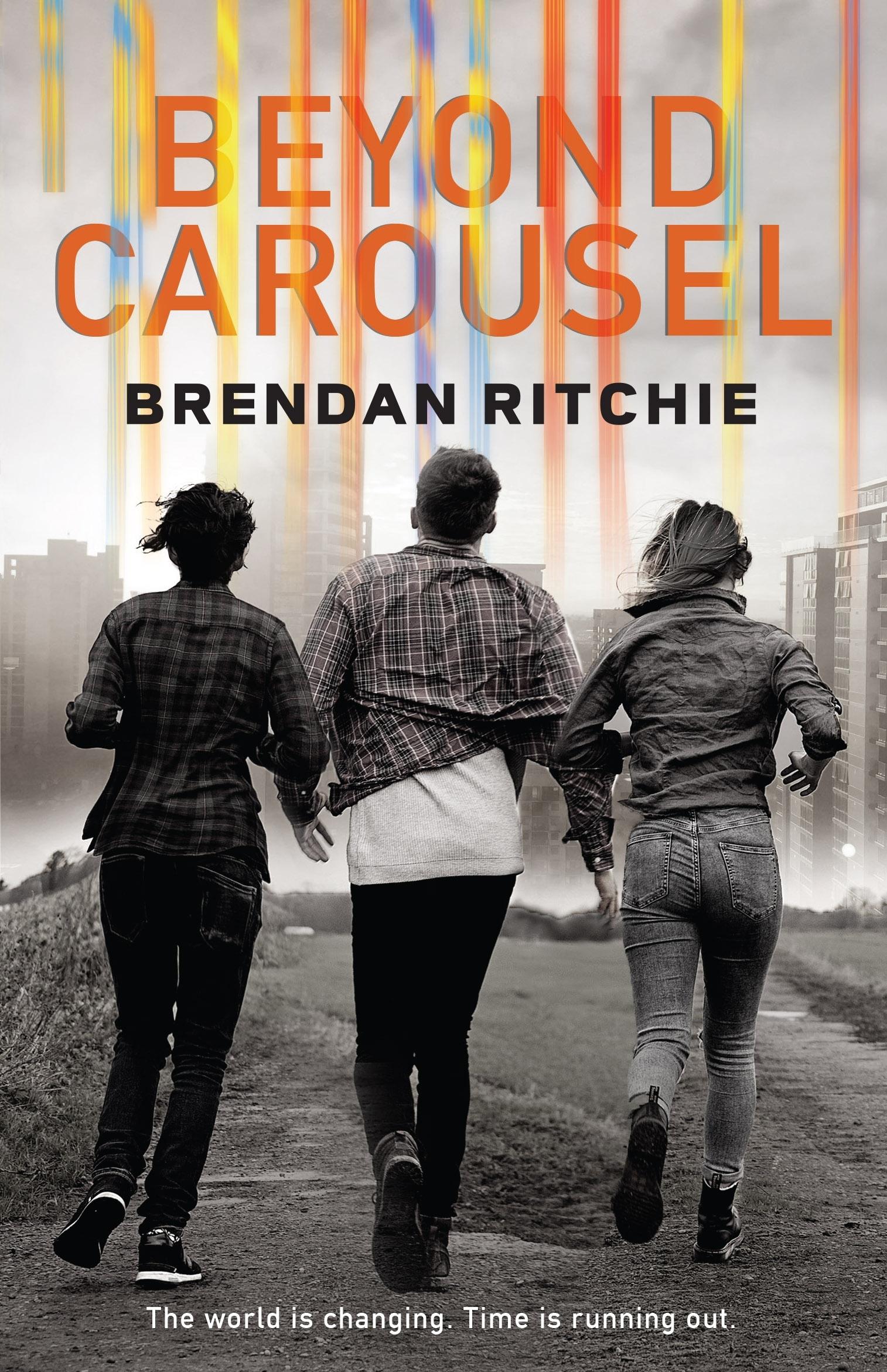