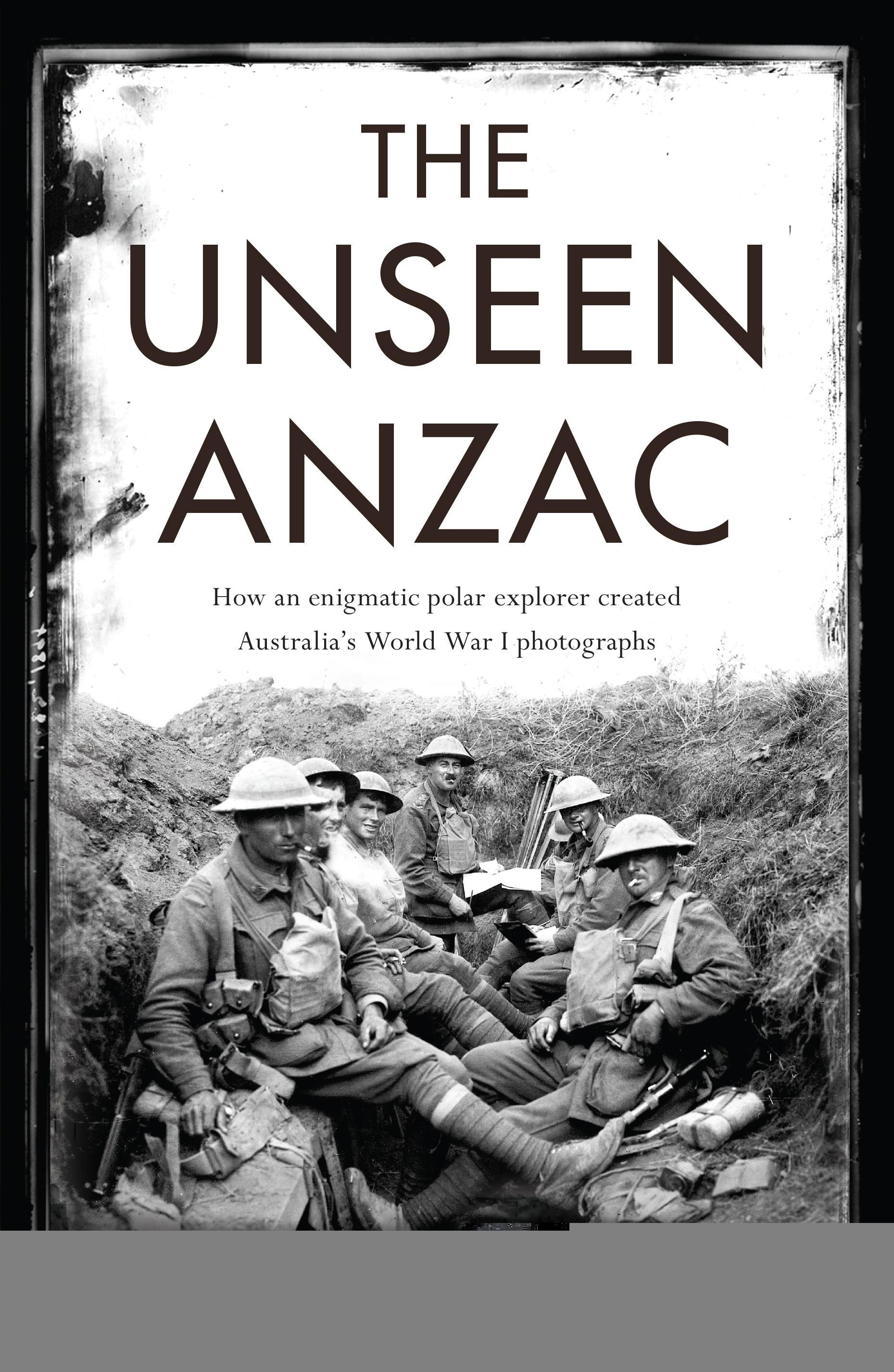 The previously untold story of an extraordinary man and a great war photographer.
Cameras were banned at the Western Front when the Anzacs arrived in 1916, prompting correspondent Charles Bean to argue continually for Australia to have a dedicated photographer. He was eventually assigned an enigmatic polar explorer - George Hubert Wilkins.
Within weeks of arriving at the front, Wilkins' exploits were legendary. He did what no photographer had previously dared to do. He went ‘over the top’ with the troops and ran forward to photograph the actual fighting. He led soldiers into battle, captured German prisoners, was wounded repeatedly, and was twice awarded the Military Cross - all while he refused to carry a gun and armed himself only with a bulky glass-plate camera.
Wilkins ultimately produced the most detailed and accurate collection of World War I photographs in the world, which is now held at the Australian War Memorial. After the war, Wilkins returned to exploring and, during the next 40 years, his life became shrouded in secrecy. His work at the Western Front was forgotten, and others claimed credit for his photographs.
Throughout his life, Wilkins wrote detailed diaries and letters, but when he died in 1958 these documents were locked away. Jeff Maynard follows a trail of myth and misinformation to locate Wilkins' lost records and to reveal the remarkable, true story of Australia’s greatest war photographer.
$39.99Add to basket ›