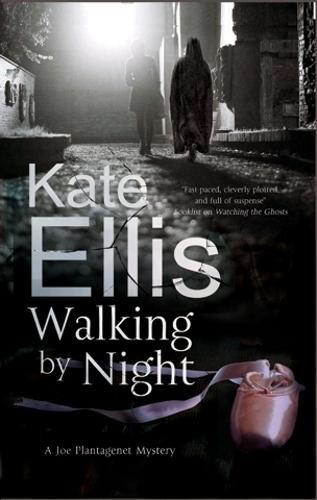 Fifth intriguing mystery in the atmospheric Joe Plantagenet police procedural series Taking a short cut home beneath the ruined abbey in the centre of the city, a teenage girl reports stumbling across a body. She also claims to have seen a mysterious nun-like figure watching her from the shadows. But during the subsequent search, no body is found. The girl’s inebriated state and her troubled history make the police sceptical of her story, and only Detective Inspector Joe Plantagenet is inclined to believe her. Then a woman is reported missing, and Joe finds himself caught up in a complex investigation involving a production of The Devils at the local Playhouse. Could the play, with its shocking religious and sexual violence, have something to do with the woman’s disappearance? And is there really a connection with the tragic death of a young nun at the site many centuries before? Nothing is as it first appears.