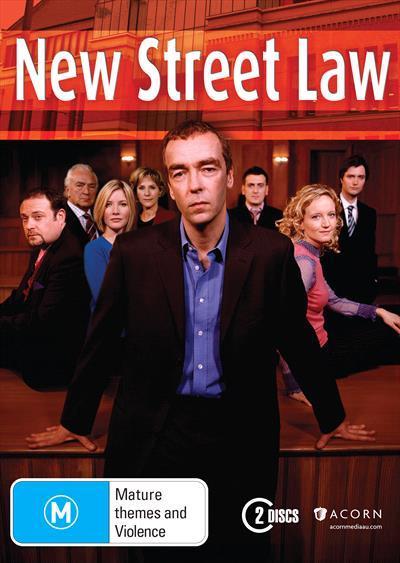 In the murky waters of the law, defence and prosecution do whatever it takes to win. Barrister Jack Roper (John Hannah) rejected his former mentor and top prosecutor, Laurence Scammell QC (Paul Freeman) to set up a defence-only chambers with a passion for justice. Professional rivalry becomes personal when Laurences beautiful and talented daughter, Laura (Lisa Faulkner) becomes ever more deeply embroiled in the two mens struggle, forcing her to choose between deeply-held family loyalty and her conscience. Encouraged by his glamorous wife, the ruthless Honor Scammell (Penny Downie), Laurence resolves to crush the opposition for good, no matter what it takes. With both sides drawn into ever fiercer conflict, there can only be one winner.