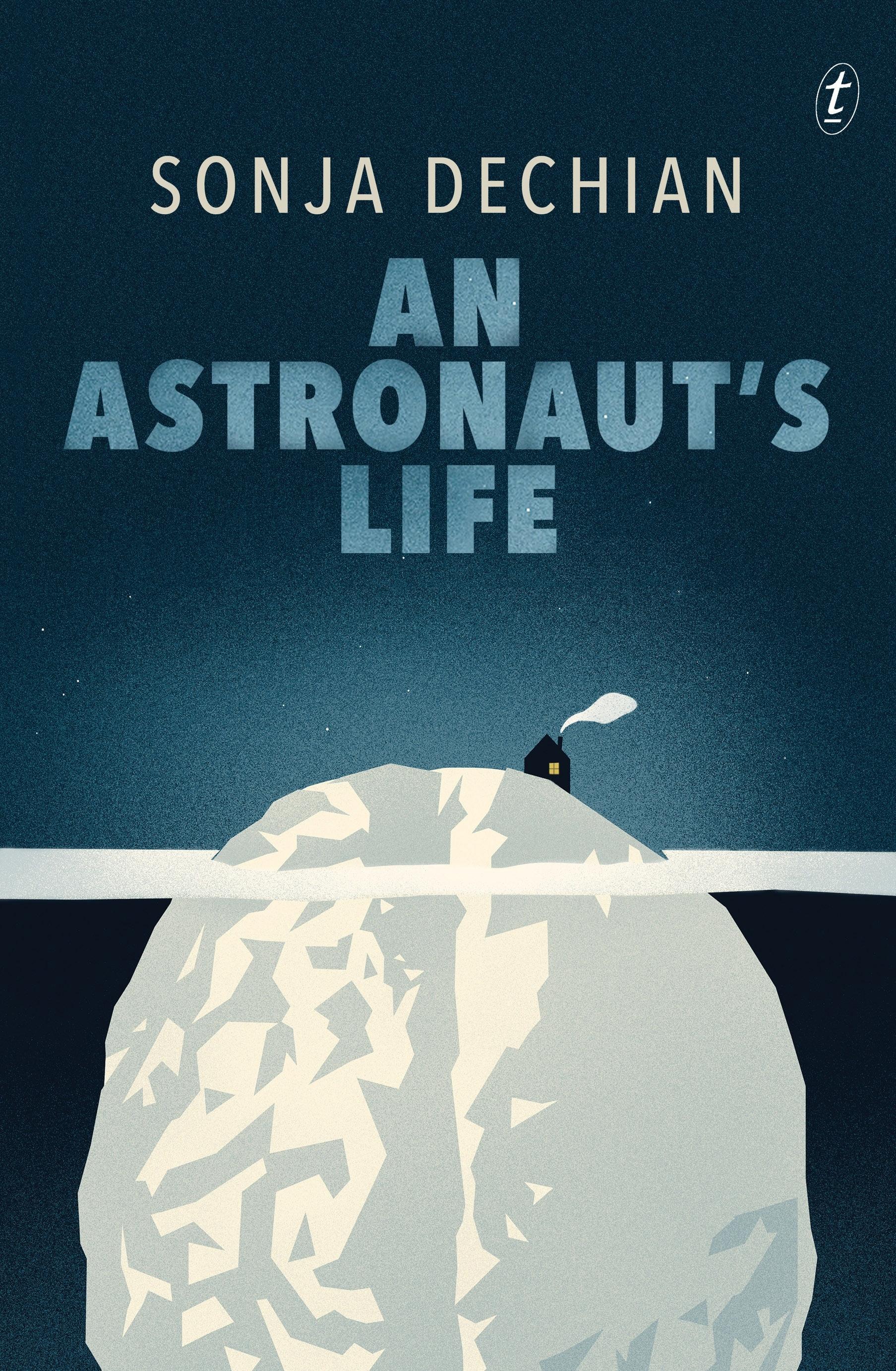 It’s a good father-daughter moment for them. When they finally spot Venus through the telescope, they share a similar sense of looking at something larger than their lives. It’s a whole different planet, and when it fills the viewfinder Catherine stops thinking about the rain and feels what it might be like to inhabit a different life.
Invasive technology, rampant consumerism, the destruction of the natural world: this extraordinary collection explores the most urgent issues of our time.
In sparkling prose, Sonja Dechian’s profound, moving and wry stories speak to our deepest yearning for connection-and the inevitability of our isolation. From a terrorist cell of cyber-bullying victims working to annihilate the digital memory of their humiliation, to a pandemic that leaves grieving parents battling for the media spotlight, these affecting tales invite us to examine our inability to control the world around us-or our own desires.
An Astronaut’s Life is a beautiful debut from a sharp, intelligent new voice in Australian writing.

The settings in An Astronaut’s Life, Sonja Dechian’s debut collection of short stories, are planted both within the familiar and outlandish. The opener ‘After Francis Crick’ works not only as a story, but also as a primer for what’s to come. Told in second-person, a man wakes from a coma and tries to get back into his life, trying to ignore how disconnected he feels from his wife and mother, while also vividly remembering the life he dreamed he spent, while in the coma, with the neuroscientist and molecular biologist, Francis Crick in a large mansion.

It’s this duality, the strangeness of domestic life coupled with the fantastical, that propels the bulk of these stories. Dechian’s strength is posing an almost high-concept setup and then letting us see the fallout. As in ‘Charles Darwin’s Revenge’ where a group of people, after having their lives ruined by the Internet, form a terrorist cell in an attempt to set everything right, or ‘The Falling’, where a group of friends go camping in a world where all the birds have gone extinct.

In each case it is the characters that keep us going. Dechain wisely allows them to push the plots forward, rather than circumstances they find themselves in. Even in the most realist story ‘Nights at the House’, which focuses on an unemployed woman and her strained relationship with her girlfriend, starts with the police digging up their backyard after a tip-off from a prisoner on his deathbed.

At times it does feel like Dechian hasn’t explored the idea as much as she might, since occasionally we’re only getting into an idea before the story’s over, but it’s still great reading the work of such an inventive writer, and I’m incredibly interested to see where she takes us next.