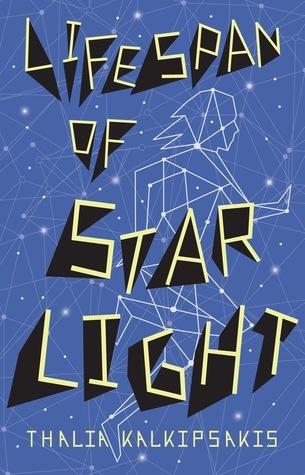 The first in a thrilling new trilogy of epic proportions from best-selling children’s author Thalia Kalkipsakis. A fresh take on the time tripping genre, The Lifespan of Starlight is Gattaca meets The Time Traveler’s Wife.
It already lies dormant within you: the ability to move within time. In 2084, three teenagers discover the secret to time travel. At first their jumps cover only a few seconds, but soon they master the technique and combat their fear of jumping into the unknown. It’s dangerous. It’s illegal. And it’s utterly worth it for the full-body bliss of each return.
As their ability to time jump grows into days and weeks, the group begins to push beyond their limits, with terrifying consequences. Could they travel as far as ten years, to escape the authorities? They are desperate enough to find out. But before they jump they must sure, because it only works in one direction. Once you trip forwards, there’s no coming back.
$22.99Add to basket ›

Reimagined visions of Australia in YA books

END_OF_DOCUMENT_TOKEN_TO_BE_REPLACED

The Tribe Book 1: The Interrogation of Ashala Wolf