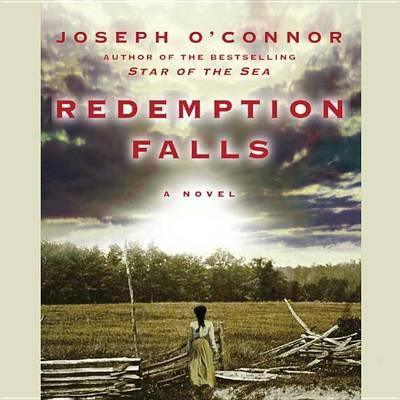 Having escaped an Irish famine only to become enmeshed in an American war, Eliza Duane Mooney sets out across the country on a mysterious quest. Stunning poetess Lucia-Cruz McLelland denies a host of suitors to cast her fate with James Con O'Keeffe, convict, revolutionary, and Acting Governor of the desolate Western township of Redemption Falls. Rebel guerilla Cole McLaurenson fuels his own gruesome Westward mission with the blind rage of an outlaw, while runaway slave Elizabeth Longstreet turns resentment into grace. Their destinies collide with shocking consequences.