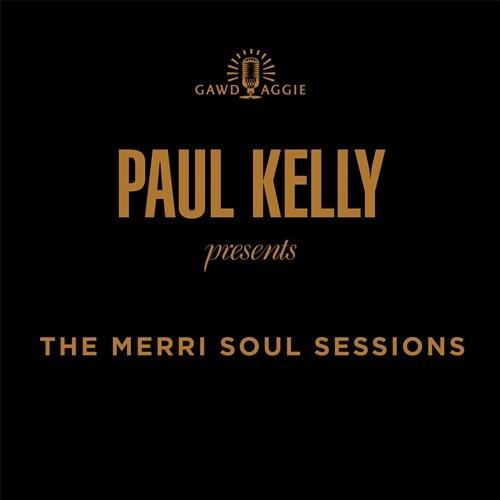 Following the recent releases of his groundbreaking song cycles, ‘Spring and Fall’ and ‘Conversations with Ghosts’, Paul Kelly is pleased to announce another innovative chapter in his long-standing career, The Merri Soul Sessions.
Early in 2014, Paul assembled his touring band and an exciting group of singers to record a set of new songs as well as one old classic - together, the album is The Merri Soul Sessions.
The tracks were performed live in the studio by Clairy Browne, Vika and Linda Bull, Dan Sultan, Kira Puru and himself.
Track listing: