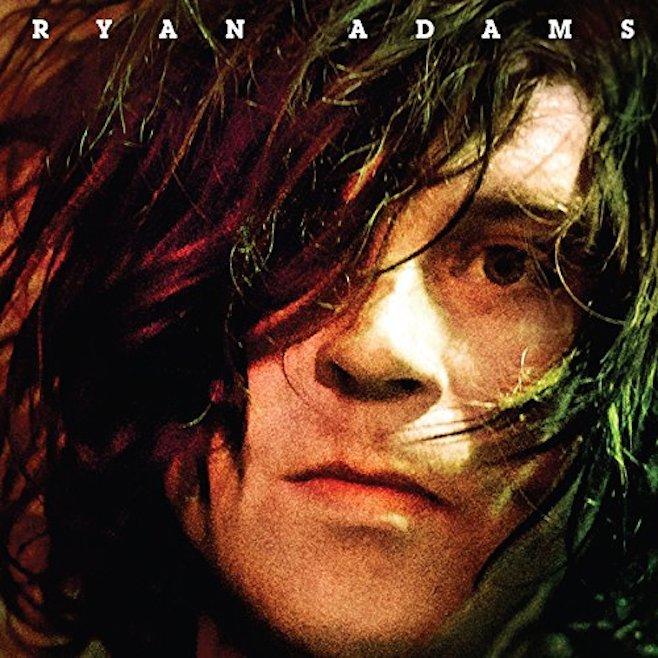 American singer, songwriter, guitarist, producer and prolific recording artist Ryan Adams retrns with his 14th solo, self-titled studio album, Ryan Adams.
The album was self-produced by Adams at his Pax Am studios, and is the first to be released on the combined Pax-Am/Blue Note imprint. It contains the first single, ‘Gimme Something Good’, which is already heading up the charts.
$11.95Add to basket ›