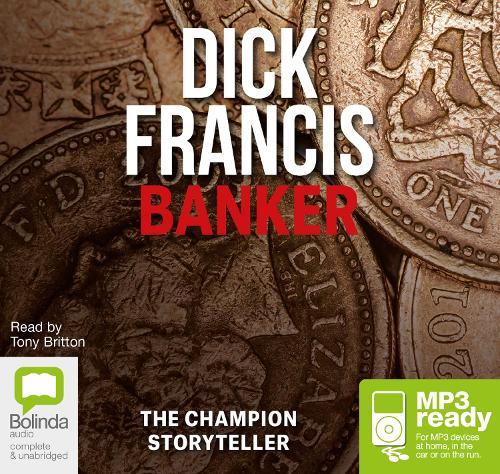 Tim Ekaterin’s merchant bank, like all banks, only invests in sure things. Now he’s about to involve it in GBP5 million of prime horseflesh, a stallion called Sandcastle. Top breeders reckon it’s the safest bet in racing. But racing doesn’t just attract the money men of the city. It’s riddled with all kinds of dubious dealmakers. People who don’t think twice about breaking bones. People to whom no bet is safe until it’s paid in blood, Ekaterin’s blood.