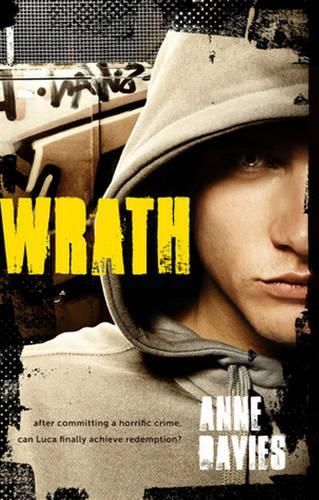 Based on a real-life story where a 24-year-old Tennessee man was executed for murdering his mother and step-father when he was 13. He had been on drugs and had access to a gun.
Perth resident Anne Davies taught English to teenagers for 20 years and found getting teenage boys to read, difficult. So she has written a meaty fiction book for them; a book that has murder, romance and a serious (but not too deep) look at the process someone would go through after murdering two people, at such a young age.
$43.95Add to basket ›