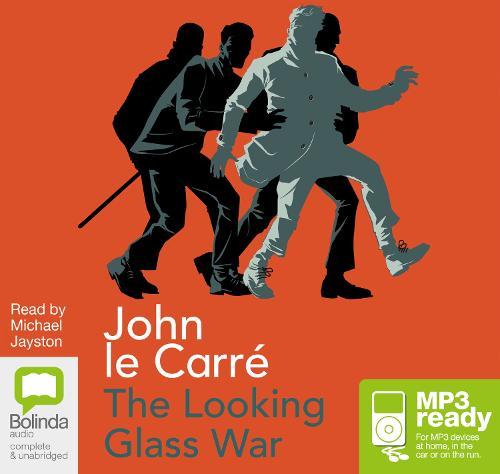 It would have been an easy job for the Circus: a can of film couriered from Helsinki to London. In the past the Circus handled all things political, while the Department dealt with matters military. But the Department has been moribund since the War, its resources siphoned away. Now, one of their agents is dead, and vital evidence verifying the presence of Soviet missiles near the West German border is gone. John Avery is the Department’s younger member and its last hope. Charged with handling Fred Leiser, a German-speaking Pole left over from the War, Avery must infiltrate the East and restore his masters' former glory. John le Carre’s The Looking Glass War is a scorching portrayal of misplaced loyalties and innocence lost.