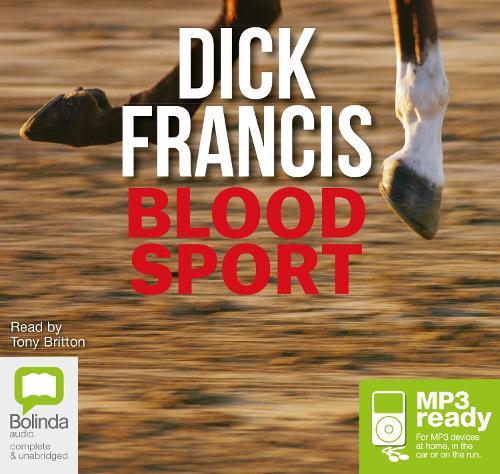 Gene Hawkins woke on the first day of his holiday with his hand on the Luger under his pillow, and a ringing in his ears. His boss was on the phone, inviting him on a family boat trip up the Thames. Keeble didn’t fraternise with his employees unless he wanted something. What he wanted now was for Gene to spend three weeks looking for kidnapped stallions in Kentucky. He wouldn’t take no for an answer. But before the afternoon was out Gene’s survival skills were called on closer to home - catapulting him into a maelstrom of blackmail and murder that would turn the blue grass of Kentucky to red.