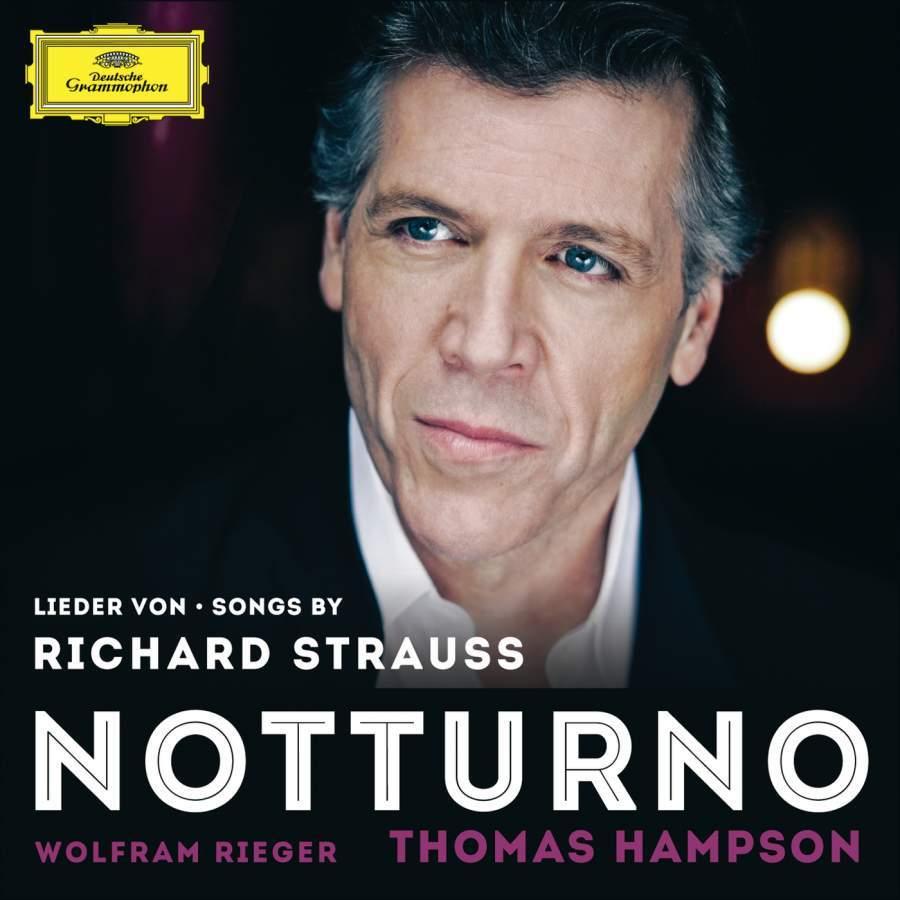 “Richard Strauss' songs provides each of us havens of contemplations as we travel our own paths and discover our own "stories” - Thomas Hampson
This is one of DG’s key releases for the Strauss year, which marks the composer’s 150th birthday.
Thomas Hampson is widely regarded as one of the premier interpreters of German art song today.
In 2014, American baritone Thomas Hampson celebrates Richard Strauss' 150th anniversary with several concerts in Europe and North America and a new production of the composer’s Arabella at the Salzburg Easter Festival.
With this release he adds to his his already considerable discography and videography on the label with an expertly-crafted collection of Lieder by Richard Strauss.
Starring guest artists Daniel Hope (track 13)
$11.95Add to basket ›