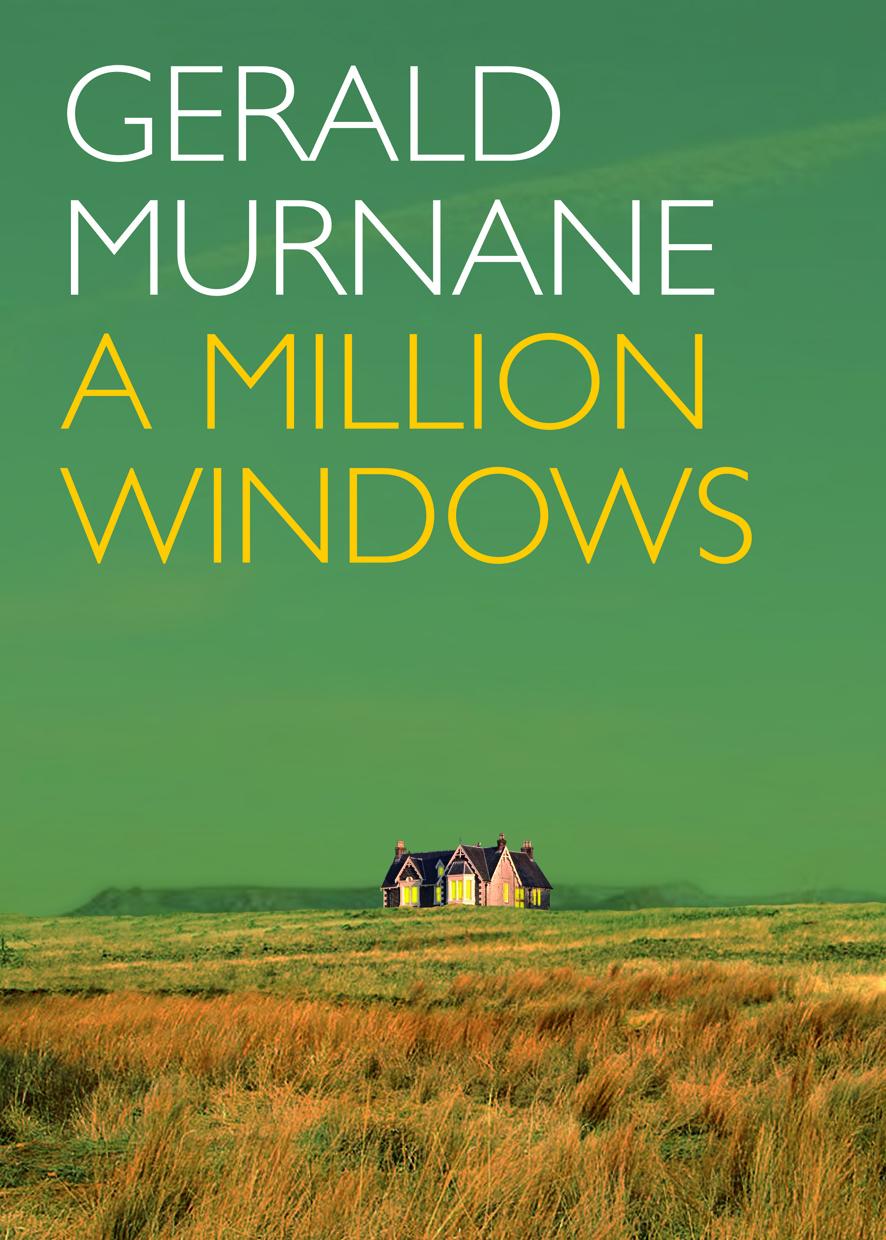 This new work of fiction by one of Australia’s most highly regarded authors focuses on the importance of trust, and the possibility of betrayal, in storytelling as in life. It tests the relationship established between author and reader, and on occasions of intimacy, between child and parent, boyfriend and girlfriend, husband and wife.
Murnane’s fiction is woven from images, and the feelings associated with them, and the images that flit through A Million Windows like butterflies - the reflections of the setting sun like spots of golden oil, the houses of two or perhaps three storeys, the procession of dark-haired females, the clearing in the forest, the colours indigo and silver-grey, the death of a young woman who had leaped into a well - build to an emotional crescendo that is all the more powerful for the intricacy of their patterning.

A Million Windows, Gerald Murnane’s latest, comes out of the late charge that started with Barley Patch in 2009. It takes its title (and epigraph) from Henry James’ preface to The Portrait of a Lady, where James speaks of ‘the posted presence of the watcher’ at each of the house of fiction’s million windows.

There is hardly a Murnane book or story in existence where its ostensible author is not aware of writing ostensible fiction and investigating the project of doing so. What has been so exhilarating about his work so far is that this self-consciousness – almost hyper self-consciousness – has rarely, for this reader anyway, diminished the work’s readability. But in A Million Windows Murnane seems more than ever to be arguing for an entirely self-conscious art over one that allows into its orbit flesh, blood, heart, connectedness.

In ‘a certain building of two or, perhaps, three storeys’ a group of men – versions, we might say, of the author – look out their windows and make fiction. This fiction seems mostly to be part of a grander Proustian project (as all Murnane’s fiction is, in a way) and much of their remembering is beautifully done: a boy, courting the dark-haired girl with ‘the zone of warm colour around her cheekbones’, a middle-aged man embarking on an affair with a ‘dark-haired young woman’, an older man unravelling a dark family secret. And yet, for all their vividness, many of these images are surrounded by so much theoretical scaffolding that they become difficult to hold in the mind’s eye. There is a lot of literary theory here – and even the keenest creative writing student will need to strap themselves in for the ride.

In his Tractatus Wittgenstein suggested that after we get up beyond our propositions (let’s say for the fiction writer to the pure air of pure images and ideas) we ‘must, so to speak, throw away the ladder’. Murnane has always been one to leave his ladders behind. Here, I think, to excess. But he is an artist of such rare and single-minded originality – as well as being the greatest sentence-maker Australia has ever seen – that you almost always forgive him.

Wayne Macauley is the author of three novels: Blueprints for a Barbed-Wire Canoe, Caravan Story and The Cook. His new book, Demons, will be released in August.