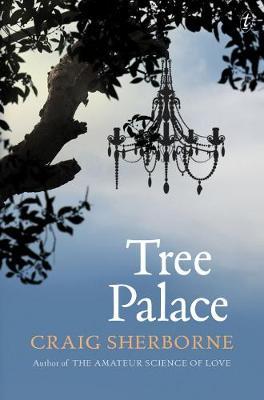 They tried Mansfield but it was freezing and snowed and people like them don’t fit in because they don’t look prosperous. One time near Yellingbo they found a church no one prayed in and they lived there and for three weeks had stained glass for windows…They got chased out and went to Shepparton but Shane had a run-in and police said move.
Shane, Moira and Midge, along with young Zara and Rory, are ‘trants’-itinerants roaming the plains north-west of Melbourne in search of disused houses to sleep in, or to strip of heritage fittings when funds are low. When they find their Tree Palace outside Barleyville, things are looking up. At last, a place in which to settle down.
But Zara, fifteen, is pregnant and doesn’t want a child. She’d rather a normal life with town boys, not trant life with a baby. Moira decides to step in: she’ll look after her grandchild. Then Shane finds himself in trouble with the local cops…
Warmly told and witty, Craig Sherborne’s second novel is a revelation - an affecting story of family and rural life.

Young matriarch Moira, her partner Shane, his half-brother Midge and Moira’s children, Zara and Rory, each from different fathers, are ‘trants … the last of their kind’; itinerants squatting in deserted properties in the Victorian wheat belt, surviving on welfare rotation and Shane’s particular talent for thieving heritage fittings from old homesteads.

Tree Palace, Craig Sherborne’s second novel, tracks their lives in the fictional town of Barleyville where they have briefly settled in the months after 15-year-old Zara has given birth to Matthew. When an act of betrayal lands Shane in hot water, his unexpected absence is a catalyst for change and growth within this unusual blended family. Ideas of attachment and abandonment resonate throughout Tree Palace, and Sherborne pushes his characters to their limits, testing their mettle to create a family drama that is at once comic, tragic and unsettling – his portrayal of breastfeeding, for example, will likely polarise some readers. While Zara struggles to bond with Matthew, Moira’s desire to protect her grandson is extreme.

Sherborne’s descriptions of landscape are poetic and powerful, reinforcing a sense of identity that is deeply connected to a sense of place. At the clothesline, Moira dreamily notices clouds that ‘lurched eastward and fell down behind the back of the world’. Ultimately it is Moira’s voice, with its touch of gypsy superstition, which absorbs us – she is cunning, crafty and capable of keeping her fantasies of a better life in check. Despite the sense of unease pervading Tree Palace, there’s an uplifting ending with a very comic, ‘tranty’ slant. Sherborne hints that his resilient outsiders may not, like Moira’s clouds, fall down behind the back of the world after all. 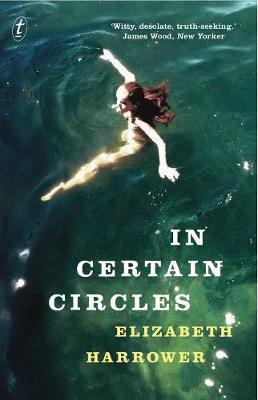 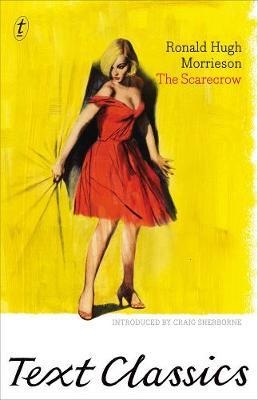 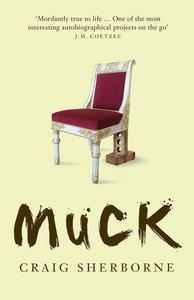 With their only son on the brink of adolescence, the nouveaux-riches Sherbornes move away from the city to start a new, gentrified existence on a 300-acre farm - or estate - in Taonga, New Zealand. But life on the farm is anything... 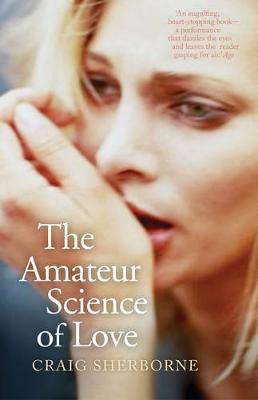 Colin dreams of escaping his parents' New Zealand farm for a grand stage career. He makes it to London and a disastrous audition before meeting Tilda; beautiful Tilda, older, an artist; who brings his future with her. A heady... 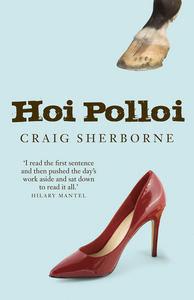 Recounts a childhood spent on racetracks and in bars, as the author's parents struggle to climb the social ladder in New Zealand. Living above the bar of his family's hotel, Craig is exposed to violence, drinking and murky racial...