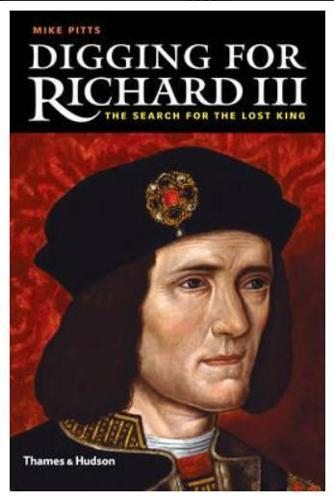 The events of Richard IIIs reign and his death in 1485 at the Battle of Bosworth are known worldwide through Shakespeares most performed, filmed and translated history play. Digging for Richard III is the page-turning story of how his grave was found, the people behind the discovery and what it tells us. It is the first complete narrative of a project that blended passion, science, luck and detection.
Told by a noted archaeologist with access to all the parties involved, it follows the quest from an idea born in an Edinburgh bookshop to the day, fourteen years later, when two archaeologists carefully raised the bones from a car park in Leicester, and the scientific studies that resulted. The vivid tale of a king, his demise and now his rediscovery, this is also an insiders gripping account of how modern archaeology really works, of how clues meticulously assembled and forensically examined are pieced together to create a narrative worthy of the finest detective fiction.
$65.95Add to basket ›