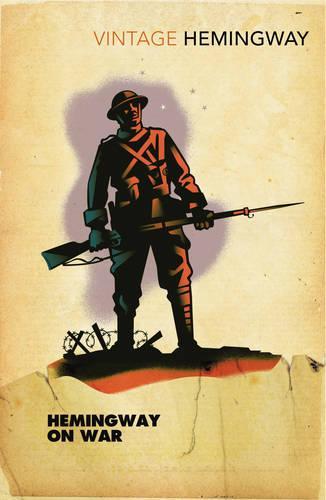 A unique and captivating collection of Hemingway’s writings on war, including extracts from his unparalleled war novels, some classic short stories, an extract from his only full-length play and a range of his war journalism Ernest Hemingway witnessed many of the seminal conflicts of the twentieth century, as a Red Cross ambulance driver during the First World War and during his twenty-five years as a war correspondent. This edition offers an unparalleled portrayal of the physical and psychological impact of war and its aftermath. It contains extracts from A Farewell to Arms and For Whom the Bell Tolls, some of Hemingway’s very best short stories, his only full-length play, The Fifth Column as well as selections from his wartime journalism. Hemingway on War represents the author’s penetrating chronicles of perseverance and defeat, courage and fear, and love and loss in the midst of modern warfare.