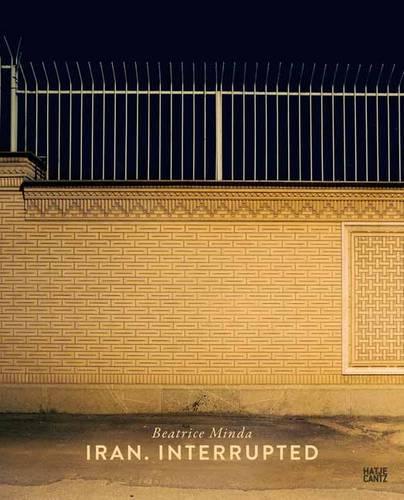 Beatrice Minda (*1968 in Munich) deals time and again with the relationship between private space, memory, and history. After her striking exploration of Romanian interiors in her photo book Inner World, the artist traveled to the Islamic republic of Iran for her new work. There she immersed herself in the essentially unfamiliar world of private Persian living spaces and inner courtyards, with their fences, walls, and opaque curtains that cut them off from public life. In a country with a history of several thousand years, Minda follows along the trail of a tradition, some of which has been deeply buried. Yet despite all of the historical caesuras she identifies hidden signs of continuity. The sensitive color photographs make it possible to see and feel how private spaces reflect the present-day mindset of their inhabitants along with historical, cultural, and social contexts, thereby subtly articulating the sociopolitical dimension of Iran. Interrupted. Exhibition schedule: Ikob-Museum fur Zeitgenoessische Kunst Eupen, June 2-August 18, 2013 | Museum van Bommel van Dam, Venlo, November 10, 2013-March 9, 2014