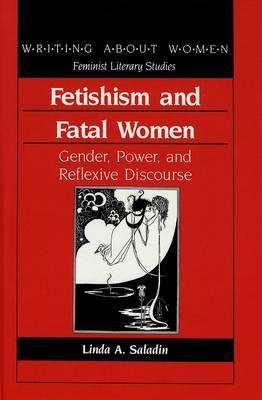 Fetishism and Fatal Women locates the functional value of the feminine, principally within the discourse of male authors. The thematic focus is on the fetishized image of Salome in late 19th and early 20th-century British and Continental literature. Part one offers a theoretical look at the polarization and domination of the feminine image within masculine rhetoric. Subsequent chapters include close readings of J.K. Huysmans' A Rebours, Oscar Wilde'sSalome, selected works of William Butler Yeats, and selected visual images. As these readings are linked to current theory, Fetishism and Fatal Women reviews the dubious genealogy which restricts femininity in general and speculates on how to demystify gender restraints.