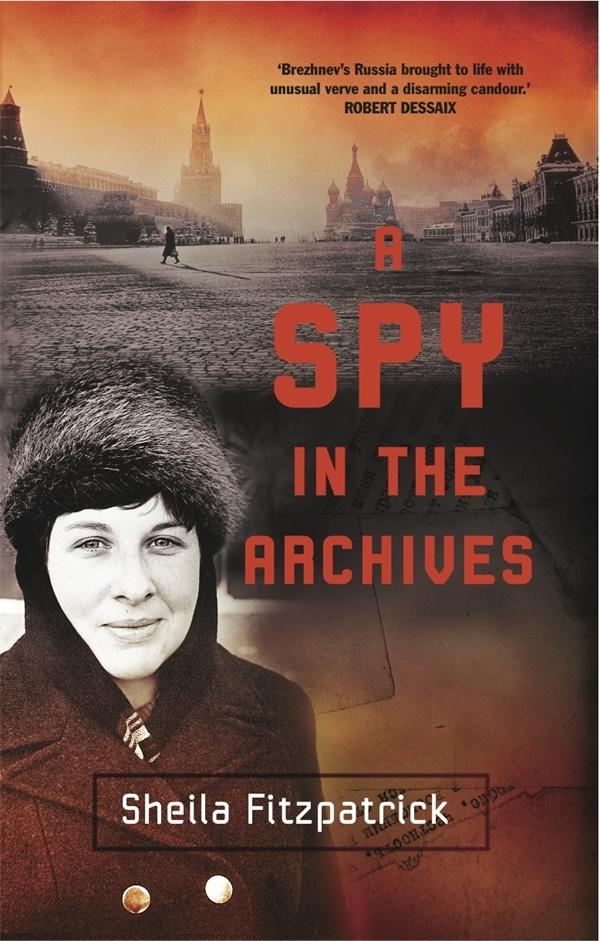 In 1968 historian Sheila Fitzpatrick was ‘outed’ by the Russian newspaper Sovetskaya Rossiya as all but a spy for Western intelligence. She was in Moscow at the time, working in Soviet archives for her doctoral thesis on AV Lunacharsky, the first Soviet Commissar of Enlightenment after the 1917 Bolshevik Revolution.
Despite KGB attention, and the impossibility of finding a suitable winter coat, Sheila felt more at ease in Moscow than in Britain - a feeling cemented by her friendships with Lunacharsky’s daughter, Irina, and brother-in-law, Igor, a reform-minded old Bolshevik who became a surrogate father and a intellectual mentor. An affair with young Communist activist, Sasha, pulled her further into a world in which she already felt at home. For the Soviet authorities and archives, however, she would always be marked as a foreigner, and so potentially a spy.
Punctuated by letters to her mother in Melbourne and her diary entries of the time, and borne along by Fitzpatrick’s wry, insightful narrative, A Spy in the Archives captures the life and times of Cold War Russia.

A Spy in the Archives, which began life as an essay in the London Review of Books in 2010, is a memoir rich in history as much as detail. Reading this book made me realise my own knowledge of Soviet history, particularly concerning the fate of the arts under Stalin, is woefully inadequate and general. There were several points where I stopped reading and turned to Google for background on some of the people and episodes Fitzpatrick writes about.

This book explores Australian-born historian Sheila Fitzpatrick’s experience in Soviet Russia in the late 1960s. She was there undertaking research for her doctoral thesis on Anatoly Lunacharsky, the journalist and critic who was appointed as the People’s Commissar of Enlightenment – essentially the minister responsible for the Arts and Education in the first Soviet government after the 1917 October revolution. Later disgraced by Stalin in the late 1920s, Lunacharsky was associated with the founding of the Bolshoi and was supportive of artists and writers including Malevich and Mayakovsky.

A real strength of Fitzpatrick’s book, extensively researched using diaries and correspondence to and from her mother and a myriad of others, is its reflexiveness. Fitzpatrick not only revisits the social and cultural landscape of the time (and writes much about Lunacharsky’s legacy and familial connections to Novy Mir, a dissident literary magazine) but also places her 25-year-old self under the lens, examining her own attitudes and thoughts of the time. As a student of Oxford University in the heady days of espionage and defection, Fitzpatrick’s wariness worked in her favour, but that didn’t stop a high-profile Russian newspaper branding her as a British spy. After finishing this, I think of it less as biography and more as a work of highly-readable phenomenology.

Julia Jackson works as a bookseller at Readings Carlton.

END_OF_DOCUMENT_TOKEN_TO_BE_REPLACED 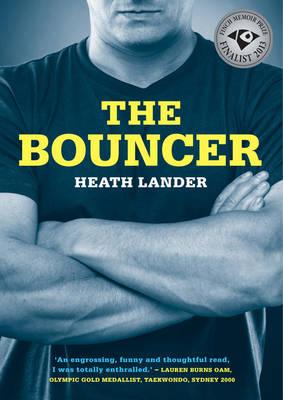 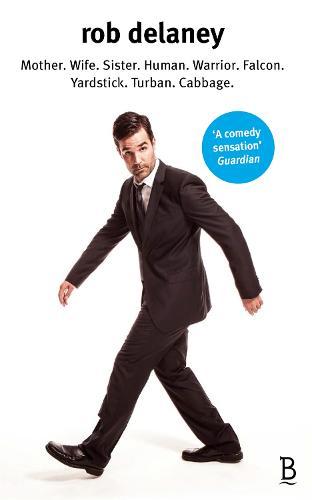 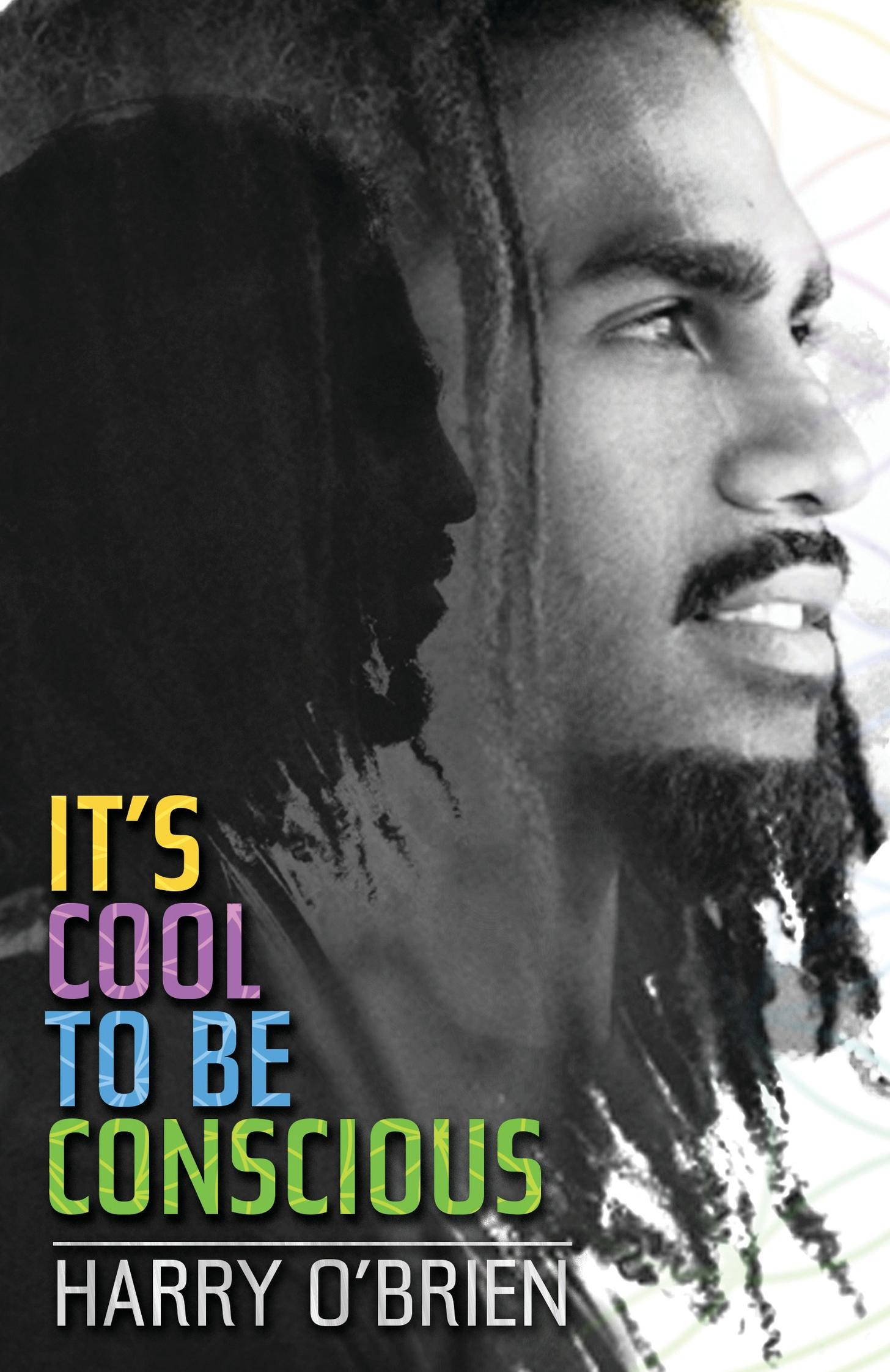 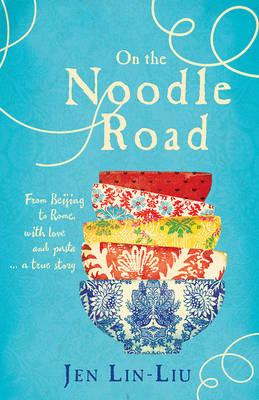