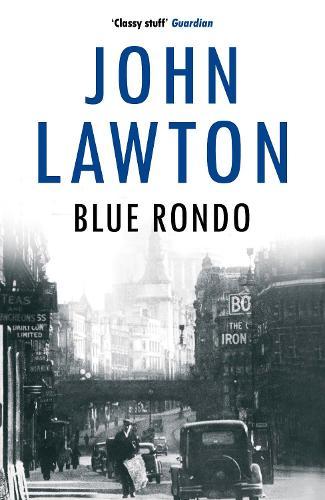 An old flame has returned to Troy’s life: Kitty Stilton, now wife of an American presidential hopeful, has come back to London, and with her, an unwelcome guest. Private eye Joey Rork has been hired to make sure Kitty’s amorous liaisons with a rat-pack crooner don’t ruin her husband’s political career. He wants to know why Kitty has been spotted with Danny Ryan, whose twin brothers, in addition to owning one of London’s hottest jazz clubs, are said to have inherited the crime empire of fallen mobster Alf Marx. Before Rork can find out, he meets a gruesome end. But he isn’t the only one, and with the body-count mounting is it possible that the blood trail leads back to Troy’s police force and into his own forgotten past?