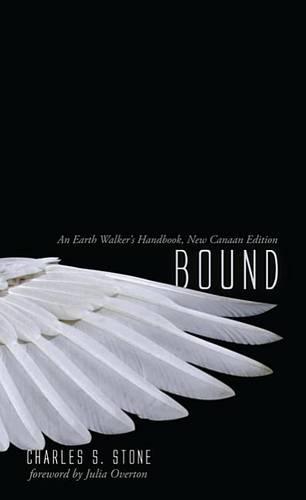 Catherine Booth’s achievements–as a revivalist, social reformer, champion of women’s rights, and, with her husband William Booth, co-founder of The Salvation Army–were widely recognized in her lifetime. However, Catherine Booth’s life and work has since been largely neglected. This neglect has extended to her theological ideas, even though they were critical to the formation of Salvationism, the spirituality of the movement she cofounded. This book examines the implicit theology that undergirds Catherine Booth’s Salvationist spirituality and reveals the ethical concerns at the heart of her soteriology and the integral relationship between the social and evangelical aspects of Christian mission in her thought. Catherine Booth emerges as a significant figure from the Victorian era, a British theologian and church leader with a rare if not unique intellectual and theological perspective: that of a woman.