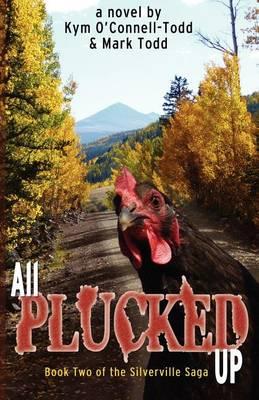 The two things Lela wants most in life are a decent last name and an end to the hauntings. She can deal with her new husband’s obnoxious clan, but she’s not the only one under the spell of a mysterious curse when treasure hunters, black marketeers, psychics, and the eccentric, snorting Pantiwyckes invade the community. In the end, who will inherit the ominous legacy laid down by a dying Conquistador? Anything is possible in Silverville. A novel by Kym O'Connell-Todd and Mark Todd. Published by Raspberry Creek Books.